Turmeric is an amazing ingredient, embodying a wide range of health benefits. Besides being a delicious spice that improves the taste of our dishes, according to documented research, turmeric encompasses marvelous beneficial impacts on our health. Since antiquity, it has been used for healing purposes, treating infections and preventing Alzheimer’s disease and cancer. And lately, it has been indicated that turmeric improves our cardiovascular health similar to an hour of exercise. 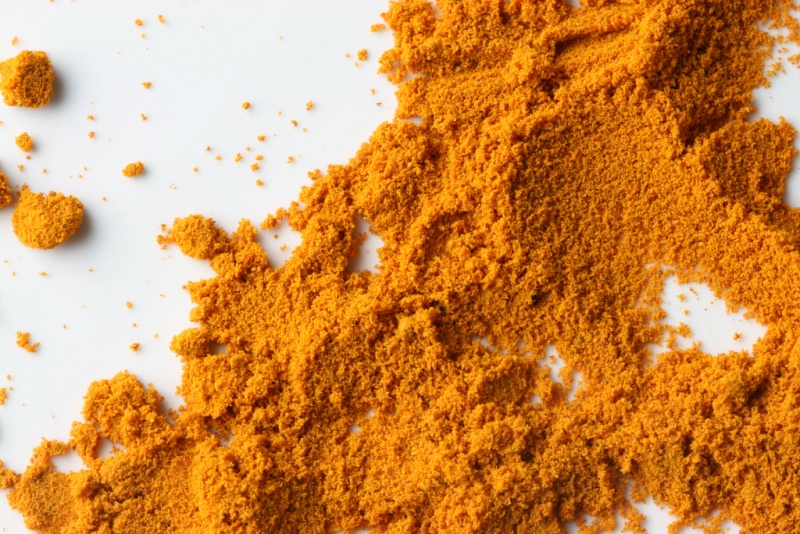 Curcumin is a compound found in turmeric that has been proven to be utterly powerful in treating cancerous infections, cardiovascular diseases and diabetes.

Keep in mind that for an optimal absorption of this magic ingredient, it is recommended to combine turmeric with certain ingredients including black pepper, coconut oil, olive oil, and so on.

More and more studies are being developed for determining the effectiveness of turmeric for our cardiovascular health, and in this regard, a study developed in “Nutrition Research” has indicated that turmeric consumption is as beneficial as an hour of jogging. These responses were significantly notable for women in their menopause, who presented heart-related problems.

This study lasted for eight weeks and included 32 postmenopausal women who were separated into three different groups: curcumin, exercise, non-treatment control. The women included in the curcumin group were given 150 mg turmeric extract per day, for eight weeks’ time. There weren’t any differences concerning these women’s diets or exercise patterns.

The women included in the exercise group engaged in aerobic workouts for at least three times a week. Over the period of the study, they also engaged in cycling, walking, their exercising activity varying in intensity.

During the study, the endothelial cells, which are found in the interior of the blood vessels, were attentively examined. The results indicated remarkable improvements after only eight weeks in both study groups.

The improper functioning of the endothelial cells is one of the major factors that leads to atherosclerosis. In this regard, turmeric intake has been proven to prevent that from happening. Thus, it is scientifically proven to be effective in preventing cardiovascular diseases.

The conclusion of the study was that the regular consumption of turmeric accompanied by regular exercise can significantly lower the risks of heart diseases, being especially effective for menopausal women.

Turmeric – how much should you consume?

The women who took part in the study showed significant improvement after only eight weeks of turmeric intake. The dosage was 150 mg turmeric that equals 25 milligrams of curcumin per dose. However, the study participants were given turmeric that contained high levels of curcumin.

When it comes to regular turmeric, the levels of curcumin are not as significant, this is why you should consume a teaspoon of this magical ingredient to benefit from its amazing properties. Another option is purchasing turmeric extract capsules. You may find these in health food stores or online. Whether you choose to consume it as such or to introduce it into your dishes, turmeric is a magical ingredient you should undoubtedly consider introducing into your daily diet.