The common cold has no cure, and its symptoms can last for one to two weeks. If you catch a cold, you can’t do much about it but stay comfortable and hydrated. That’s where honey and lemon come in. Prepared with warm water, they make a soothing drink that can ease your discomfort. The scientific proof for this is thin, but generations of cold sufferers seem to agree — honey and lemon really work. 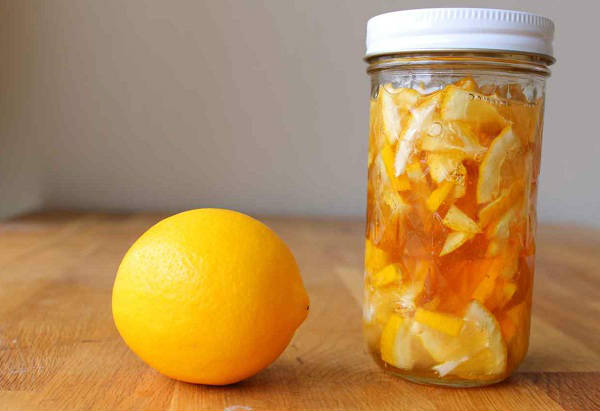 Honey has a proven effect on throat irritation and coughs. A 2007 study published in “Archives of Pediatric and Adolescent Medicine” found that a single dose of honey was consistently rated highest by parents whose children suffered from a night cough — higher than honey-flavored dextromethorphan, a common cough syrup additive. A 2010 review of this study published in “Cochrane Database of Systematic Reviews” found that honey was effective at reducing cough frequency and improving sleep quality, and that it may be equally effective to dextromethorphan. This is not to say that honey is always effective for all children with a cough. Nonetheless, honey’s soothing effect on the throat may have real benefit and is likely safe if your child has a simple cold. Never give honey to an infant younger than 1 year, however, as it carries a risk of botulism.

The connection between lemon and the common cold has not been fully studied. Its acidity may loosen mucus, but the NIH reports that evidence is conflicting on whether vitamin C truly has an effect on colds. A 2007 review of 30 different studies, published in “Cochrane Database of Systematic Reviews,” found that vitamin C megadoses do not appear to prevent or relieve colds for most people. The amount of vitamin C in a single lemon is far less than you’d find in a vitamin C supplement, so it’s very unlikely that lemon water will cure your cold in any way.

First peel the ginger. Then chop the lemon and ginger into small pieces and put them in a blender. Add the honey in and mix. Place the mixture in a glass jar and close the lid. Keep this mixture in the refrigerator.

Adults can consume one tablespoon per day and children one teaspoon per day. Also, you can put this medicine in tea and other hot drinks.
Lemon is rich in vitamin C, it contains organic acids, increases immunity and is recommended for colds, while ginger stimulates the secretion of mucus and thereby cough is facilitated and sore throat pain is reduced or gone. Ginger has anti-bacterial, anti-fungal and anti-toxic properties. It is used to prevent the flu and colds.