We often experience a wide range of unexpected pains, which we don’t normally wish to take to the doctor. Perhaps they occur on a regular basis, and they’ve become part of your life, so you tend to ignore them. But there are certain types of pains which you shouldn’t overlook, as they can indicate serious health conditions. Without further ado, let’s get acquainted with seven pains you should pay attention to. 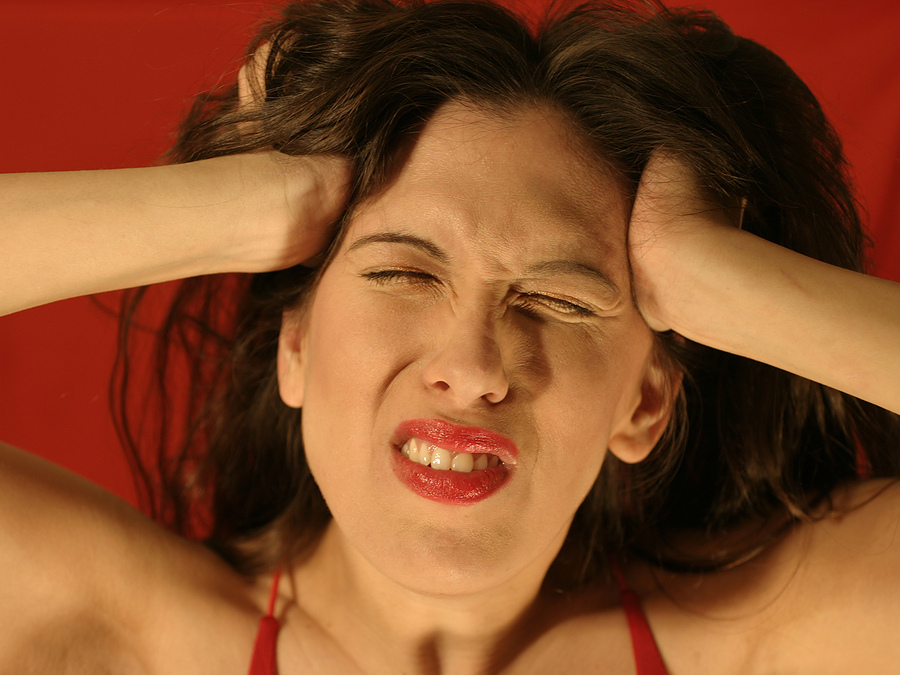 If you seem to experience an acute pain in the legs and feet, which is often accompanied by a disturbing feeling a numbness, that can be a clear indicator of neuropathy, or in more specific terms, diabetic neuropathy. According to statistics, appreciatively a quarter of the United States’ citizens who suffer from diabetes are undiagnosed, because they ignore the warning signs.

Thus, if your acute pain in the legs and feet is assisted by an itchy dry skin, constant thirst or hunger, blurred vision, frequent urination, this might indicate that you might be suffering from diabetes.

Agonizing headaches and migraines can be a real annoyance. There are cases in which they occur as a result of inadequate hydration, sinus congestion or tension. Normally, you can mend them by drinking lots of water and engaging yourself in meditation, for instance.

Nonetheless, a frequency of agonizing headaches might also indicate that you could be suffering from a severe condition, maybe even brain bleeding. Therefore, it’s time you take your concerns to your doctor and settle down the cause to your headaches.

If you’re often suffering from severe abdominal pains, that might demonstrate that you could be dealing with pancreatitis, stomach or intestinal ulcer, an inflamed appendix.

Don’t ignore it and schedule a visit to the doctor immediately, in order to get better.

A peculiar, unexplained mix of pains which seem to occur for no apparent reason might pinpoint that you’re suffering from clinical depression. Warning sings of severe depression include an unexpected loss of interest in your daily activities, lack of energy, insomnia.

A painful, swollen calf might mark that you could be suffering from something much more severe than an occasional cramp, but it could also be deep vein thrombosis. This condition is usually triggered by the formation of a clot. The reason why it is utterly dangerous is because if the clot breaks, it might further detrimentally affect your lungs with the harsh condition entitled pulmonary embolism.

The warning signs indicating DVT are: visible veins, the discoloration of your legs’ skin, peculiar raised temperature in the affected leg.

Back pain is not uncommon. Most of us experience it as a result to lack of exercise, maybe a long time spent in front of the computer in the same position, stress and so on. Nonetheless, a severe pain in your lower back might indicate that you’re suffering from the critical condition called aortic dissection, and should not be ignored.

If you seem to suffer from unprecedented pain in the chest, throat, arm, jaw or stomach, these can be clear indicators that you’re having serious cardiac issues. Thus, if you tend to experience discomfort in any of the mentioned locations, you should take your problems to the doctor and settle down the cause to that.