Epilepsy is a common medical condition that consists of abnormal electrical activities in the brain, known as epileptic seizures. While these can be very mild and almost impossible to notice at times, they can also show intense symptoms when they strike the sufferer. Some common examples would be shaking, the inability to talk or perform simple cognitive tasks and temporary loss of awareness. These all happen for brief periods of time, yet those suffering from this condition can often be in danger during everyday life. 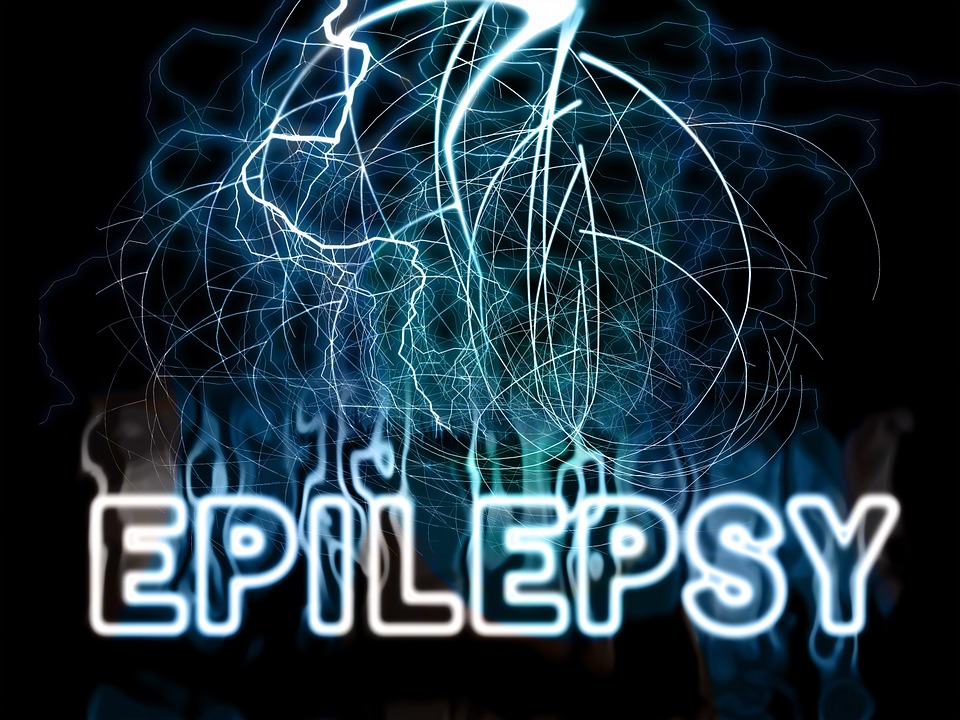 Since seizures happen without showing any signs beforehand, some persons can easily be in risky situations such as driving, crossing the street or cooking on a stove when they lose control over their body.

However, there are things that should keep your attitude positive when it comes to epilepsy. There are various treatments that manage to reduce these episodes significantly, helping patients live a normal life. There are numerous cases where the condition improves to the point where treatment is no longer necessary.

Not everyone who has had a seizure can be said to have epilepsy, as it is the recurring factor that makes the difference. A common symptom of seizures is a mental blockage where an individual may not be aware of the surroundings and the activities performed during a brief period of time. Loss of consciousness and the inability to control the muscles is also a common effect that poses great safety risks.

Most often than not, the exact cause of epilepsy cannot be identified. One belief regarding the cases that show no clear sign of trauma or other brain problems is that the condition is genetically transmitted.

However, there are some clear causes of epilepsy, as it can easily be a result of another brain condition, the most common being head trauma, strokes or brain tumors. Alcohol and drug abuse are said to increase the risk of developing this condition significantly.

While most of the seizures happen without having any triggers, there are exceptions where the frequency can be greatly reduced once detected. Some examples common examples are stress, alcohol or drug abuse and lack of sleep.

It is estimated that around 70% of the cases can be controlled using medication that is prescribed according to the specific situation of each patient. While the approach does not cure epilepsy, the rate of seizure occurrences can be dramatically reduced.

Surgery is also available for those not finding the relief needed using medication, although only cases where the brain region responsible for seizures is known can benefit from it. Around 60-70% of those undergoing surgery manage to have their seizures under total control.

A ketogenic diet (high-fat, low carbs, moderate protein) also seems to decrease or even eliminate seizures completely for some people.

All in all, as scary as this condition is, we should be aware that it is not without treatment options. At this moment, it can be properly controlled in a large number of cases, with on-going research promising to help reduce the cases even more.