Few people know that one of the most common causes of dizziness and loss of control is hypoglycemia. This is precisely why a little water and sugar can revitalize an unconscious person. 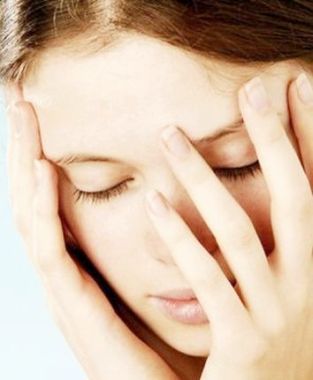 Hypoglycemia is defined as a decrease in blood glucose concentration (BG) below 60 mg / dl. Depending on the severity of the condition, hypoglycemia conditions are classified as:

When does hypoglycemia occur

The amount of blood glucose is controlled by three hormones: insulin, glucagon and epinephrine. They control the liver glucose production and its use by peripheral tissues.

Hypoglycemia occurs when the liver production is inhibited of large amounts of insulin, while peripheral consumption is excessive. This triggers the release of hyperglycemic hormones. The most important hyperglycemic hormones are glucagon and adrenaline, followed by growth hormone and cortisone. Their intervention helps return blood glucose levels to normal. Another option would be a low intake of carbohydrates.

There are cases when symptoms may not occur at all and cases when suddenly direct loss of consciousness may strike a person.

Typically, the symptoms disappear quickly after administration of sugar. In the absence of rapid intervention from others, loss of consciousness may cause hypoglycemic coma. The rapid accentuation of hand shaking with cold profuse sweating, intense hunger and large pupils can be followed by muscle contractions or even seizures.

Symptoms of hypoglycemia are due either to the lack of glucose in the brain or to an autonomic nervous system response to lower blood glucose.

In the first case, the symptoms are:

In the second case, symptoms of autonomic system response data are:

Other signs of hypoglycemia may include:

The easiest way to diagnose hypoglycemia is to measure blood sugar that in this case has a value below 60 mg / dl. Depending on the cause of hypoglycemia, there are a number of other investigations which may be done such as the oral glucose tolerance test.