Ancient peoples would use cinnamon for a myriad of therapeutic purposes, including treating bronchitis, lack of appetite, gastrointestinal problems and diabetes. 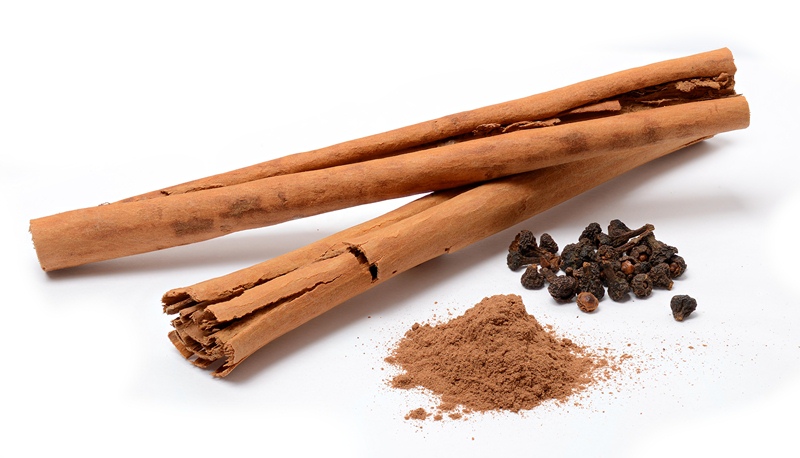 According to the high number of studies developed on cinnamon, this natural ingredient is definitely more than just a tasty spice. Research associates the therapeutic properties of this ingredient with the following health benefits:

Side effects and precautions

In spite of the fact that cinnamon appears to be a harmless ingredient, it has to be consumed with caution. In large quantities, it can be seriously toxic and damaging, given the presence of a harmful substance called coumarin.

Chinese cinnamon, which is scientifically referred to as Cassia, encompasses coumarin as well. In large dosage, Cassia is genuinely damaging to the health of the liver. The German Federal Institute for Evaluating Risks officially warned the public about consuming large quantities of Cassia.

It is truly important that we know of the existence of various types of cinnamon, among which only one is considered to be genuine. It is called Ceylon, and it is produced in India. However, Cassia is the most highly-spread cinnamon in our country, and it is the one acknowledged to encompass the largest amount of coumarin.

For medical purposes, and in cooking as well, it is recommended to opt for Ceylon cinnamon. The downside is that it is not as readily available as Cassia, but, still, you may purchase it in some stores or on the Internet. You can also opt for cinnamon extract you can get in naturist shops, as it is not toxic.

According to studies conducted on patients suffering from diabetes, cinnamon dosages of 1-6 grams didn’t lead to any adverse reactions. However, in larger quantities, cinnamon can be seriously damaging. In a nutshell, cinnamon shouldn’t be used instead of medicine, especially if you are suffering from diabetes. Always ask for medical guidance before adopting a natural remedy. Coumarin can interact with a range of medicine including aspirin, anti-inflammatory and anti-coagulant medicine, as well as heart disease medicine and antibiotics.