You have worked those triceps, biceps, and legs so hard that you deserve a beer for your effort. What you don’t know about drinking beer after you workout is that it affects the muscle recovery. 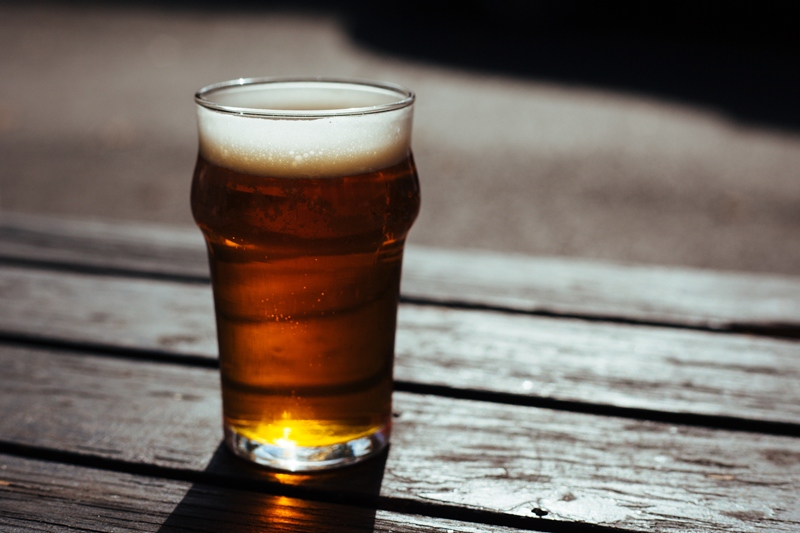 You already knew that alcohol and workout don’t get along, but is a beer or two that harmful? Replacing protein shakes with beer after an intense program at the gym can be more dangerous than you thought.

So let’s see how drinking beer after exercising affects your body.

Alcohol dehydrates the body. Drinking beer after workout affects the muscles’ recovery by reducing the testosterone levels that create muscle mass. You know that keeping your body hydrated during exercise is crucial. That is why you always have a bottle of water with you. But maintaining the optimum levels of water in your body is also important after the workout is over. This helps you to keep those muscles producing energy.

Heart diseases and fat in the belly

You have already heard about beer belly. The accumulation of fat in the abdomen is caused by the consumption of large amounts of alcohol with empty calories. If you know that you gain weight quickly, you should reduce the number of calories by drinking alcohol only on special occasions. The fat deposits in the belly can also cause health problems such as diabetes and heart disease.

If drinking beer is one of your guilty pleasures, then you are also one of those who enjoy drinking in social gatherings, and this makes it even more difficult for you to quit this habit. Maybe it would help if you knew that consuming beer after working our acts as a toxin that will make you feel tired and sore in the morning, affecting your performance. The next day after drinking beer, you will notice that you will not be working out at a high intensity.

When it comes to building natural muscle, testosterone plays a significant role. Studies have shown that 150-pound individuals drinking seven beers had their testosterone level suppressed. Even 3 to 4 beers can mildly suppress the hormone if ingested on a daily basis for three weeks.

Unfortunately, your guilty pleasure can be enough to undo some of your strenuous efforts in the weight room. Having the perfect body comes with its compromises, and it seems that drinking beer is one of them.

Should you give up drinking beer entirely after a workout? No, we are not saying that. There’s no harm in drinking a beer after exercising once in a while but try not to make a habit out of this. You will see that frequently drinking beer after a good workout will keep your body from getting the results that you want.

If you cannot restrain from chugging a beer after your workout, at least, find a microbrewery that makes healthy beer from organic, naturally sourced ingredients. It might be difficult to find such a place, but this way will you keep some harmful ingredients away from your body.