Top Natural Remedies Natural Treatment Chronic Migraines – What Might Cause Them?

Researchers from the Yuzunku Yil University from Turkey have recently discovered that the condition that affects millions of people from all around the world and which is known under the name of migraine could be caused by heavy metal toxicity. Detoxification and a serious dose of beneficial nutrients could be considered as a great cure in this matter. 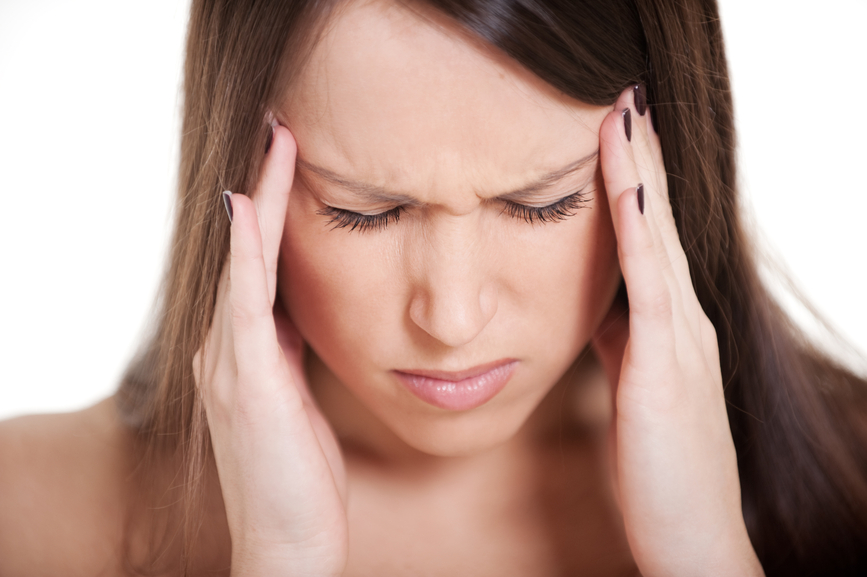 It is yet unknown what causes this condition to happen and this is why many doctors feel a bit lost when trying to help their patients. However, it seems that trying to identify a trigger is a completely wrong approach and what doctors should be looking at instead is the fact that migraines can turn out to be a symptom for a body’s deficiency or the request of a natural supplement that would heal the body.

There are basically two approaches in handling this situation. The first one is trying to find the cause and addressing it. Now, this brings a temporary relief for the patients, as it concentrates on treating the symptoms. However, it does not treat the root of the problem.

The second approach is about looking for metabolic diagnostic indicators. This is more efficient due to the fact that it creates a framework that is intended to develop a more in-depth healing approach whose long lasting effects will have a positive impact on one’s health.

The researchers from the Yuzuncu Yil University developed a tool meant to place diagnostics by checking out blood samples. They also assumed that migraine is caused by heavy metal toxicity, nutrient deficiency or both of these mixed in together.

The research they conducted involved 50 people among which 25 have been diagnosed with chronic migraines. They were divided into 2 groups and blood samples have been taken from every group. Then, an analysis of these samples has been made using atomic absorption spectrophotometry.

At that time, none of the participants were taking any vitamins, supplements, nor were they consuming alcohol, cigars or drugs. Also, they were healthy, except the ones who were diagnosed with chronic migraines.

The result of the analysis was astounding: the ones in the migraine group were having higher levels of heavy metals in their blood, such as cadmium, iron, lead or manganese. They also had a lack of minerals such as copper, zinc and magnesium.

In order to achieve great health, the balance between microminerals and macrominerals needs to be stable at all times. Those who suffer from migraines not only have a lack of minerals, but they also get excess levels of elements that might harm their bodies. These facts could lead to neurotoxicity, hormone imbalances and that excruciating pain you sometimes feel in your head.

In the process of maintaining proper homeostasis, the body needs to have the right amounts of minerals in its system. When the levels of minerals are down, the bodily tissue starts to get inflamed, which is the proper environment for chronic conditions.