Even from ancient times, celery seeds have been used to treat some health disorders and ailments. Celery was also used to flavor the meals and to give them an attractive color. Nowadays, recent scientific studies have proven celery’s proprieties that have been used in traditional medicine in some many countries of the world. 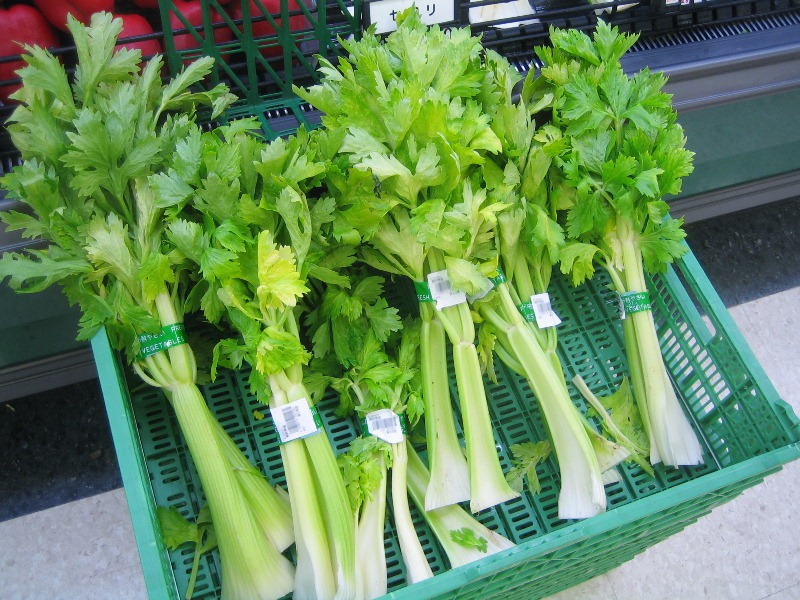 Willing to know  the reason behind this plant’s miraculous healing proprieties, researchers have discovered that celery has an active compound, named 3-n-butyl phthalide. This substance is the one that gives its healing powers.

Researchers from the Medical Center of Chicago have discovered that 3-n-butyl phthalide is responsible for celery’s propriety of lowering the level of cholesterol and blood pressure, but also for its intense flavor. This scientific research started from a real case. The father of one of the researchers has noticed that his blood pressure has decreased from 158/96 to a normal level of 118/82 after he consumed 110 g of celery daily for a week.

Further animals studies proved that a very low amount of 3-n-butyl phthalide can lower the level of blood pressure with 12% to 14%, and also the level of bad cholesterol with 7%.

Celery is a diuretic and a vasodilator

Diuretics are usually recommended in treating heart diseases because it helps the body reduce the level of water and salt from your blood and treat your volume status. On the other hand, doctors prescribe vasodilators in order to dilate the vessels, so that the blood can flow easier and the heart is no longer overstrained. Vasodilators have a role in treating high blood pressure.

The 3-n-butyl phthalide compound in celery acts both as a natural diuretic and vasodilator. The animal studies revealed that this substance also lowers the level of cholesterol and reduces the formation of arterial plaques. These help the body to improve the vessels elasticity, to lower  blood pressure, and to decrease the risk of atherosclerosis and heart diseases. 3-n-butyl phthalide also has beneficial effects on areas in the brain that control the vascular resistance.

In comparison with other synthetic diuretics and vasodilators, 3-n-butyl phthalide has no such side effects like changing the balance between sodium and potassium in the body. As these two work together, it is important always to maintain the right balance. This is necessary especially for protecting your heart.

Another advantage of celery is that it does not reduce the blood flow from your brain, as other conventional treatments do. This side effect may be useful for reducing the risk of cerebrovascular accidents, but it causes depression, fatigue, and dizziness. The consumption of celery or celery seeds has the same beneficial effect in protecting you from strokes, but without the side effects of synthetic drugs.

Furthermore, animal studies show that besides the beneficial role in preventing strokes and keeping your blood pressure and cholesterol under control, celery improves the cerebral circulation, protects your brain from damage and helps it just as Ginkgo Biloba extract does.