Tea is the second most popular drink in the entire world and it has been consumed by people for thousands of years now. In 1800, it became even more popular, as it required the process of boiling water, which would ultimately kill all the viruses and bacteria causing conditions such as cholera or typhoid. 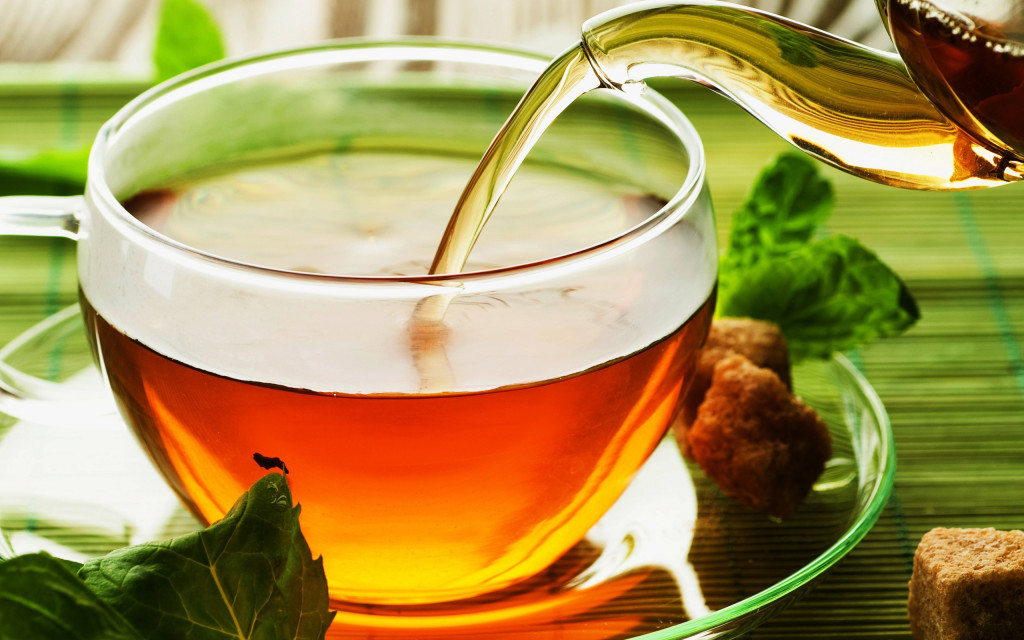 The tea we are going to talk about originates from the leaves and buds of a plant named Camilla Sinensis. There are also other varieties of this tea such as black, green, oolong or white which come from the same plant, but the preparation process differs. It is extremely beneficial for your health and here are the areas it successfully covers:

The truth is that tea has always been one of those drinks that has a relaxing effect on us. It is able to bring us the comfort and the calm that we need. It is a feeling that sense from the moment we start preparing it: from boiling the water to brewing it and then enjoying it while reading a book. If we are also to take into consideration the fact that it has a beneficial effect on our lives and that will help us live longer and much happier, we can only increase the daily amount of tea we drink every day.