Edzard Ernst, emeritus professor of complementary medicine at Exeter University, says that you can not talk about detox unless it involves the treatment of people with life-threatening drug addictions. For the rest of us, it’s the body’s organs and systems that do the detox work ceaselessly and all they need in order to do this work efficiently is regular exercise and a balanced diet. But when regular exercise and a balanced diet are not enough, we need to make use of certain herbs that can give the body a boost, and nettle is one of the best of these herbs. 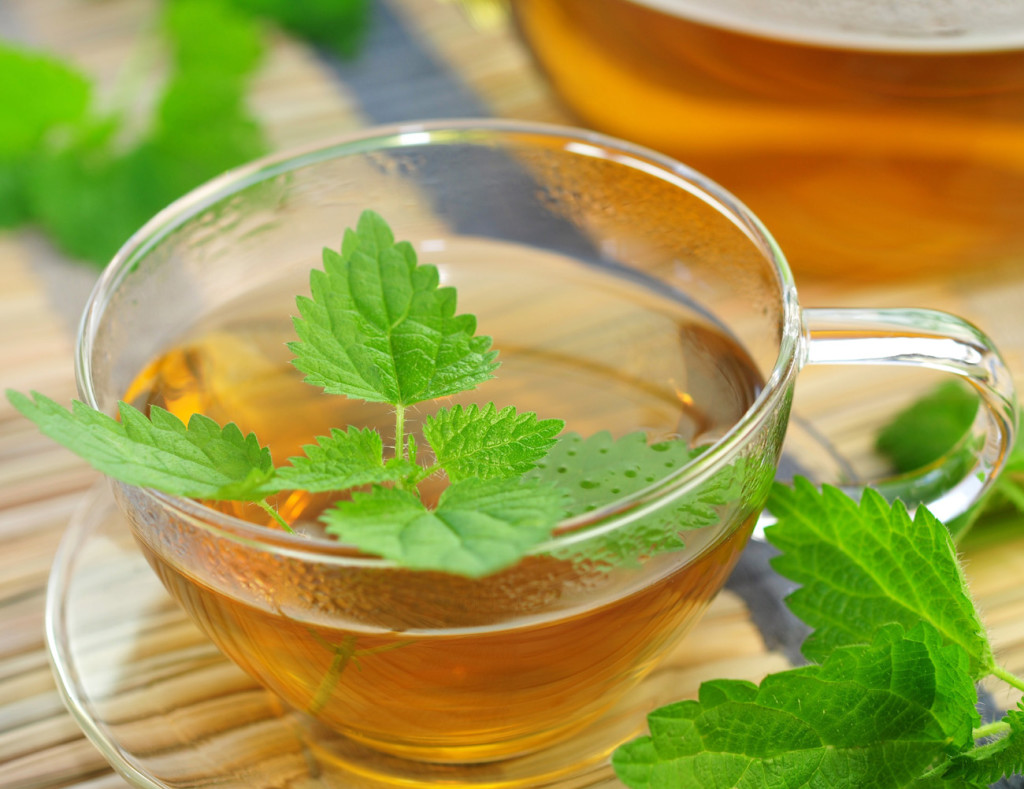 Our body has numerous ways through which it eliminates the harmful substances, whether they are a byproduct of its own normal metabolic reactions, a result of an immune battle, or polluting agents that enter the body directly from the environment. Our liver, skin, kidneys, intestines, and lungs – all of these organs harmoniously function together to rid us of unhealthy substances; and anything that tonifies these organs will eventually augment the body’s capacity to detox itself.

Among the many herbs that tonify the body, nettle distinguishes itself particularly through its effects on the blood, which can be considered the first line of defense when it comes to protecting the health of the organism. A healthy blood makes a healthy body. Nettle has been traditionally used for treating fatigue and anemia and it is also known to be efficient against all types of allergies. Its medicinal properties are due to its content of nutrients and a series of non-nutritive compounds that play specific biochemical roles. Nettle is packed with iron, carotene, vitamin C, vitamin K, some B-group vitamins, and a lot of other substances that have been proven to have general anti-inflammatory, antioxidant and tonifying effects on almost every organ and system: stigmasterol, stimast-4-en-3-one, campesterol, caffeic acid, malic acid, 9-hydroxy-10 trans-12-cis-octadecadienic acid etc.

Add a handful of dried nettle in a cup of hot boiled water and let steep for 10-20 minutes. Drink 3 cups a day, before a meal.

Add 3 tablespoons of chopped rose hips in 500 ml of water and let them macerate for 12 hours in a cool place. Sift and boil the chopped rose hips in 1 l of water until half the water is evaporated. Before taking off the heat, add a handful of dried nettle and let steep for 5-10 minutes. Sift and mix the decoction with the macerate. Drink throughout the day.