James A. Duke, the highly-acknowledged botanist, talks in his book “The Green Pharmacy”, about the effectiveness of ginger, especially for treating a sore throat. Plus, when combined with vinegar and honey, the remedy is expected to produce marvels. 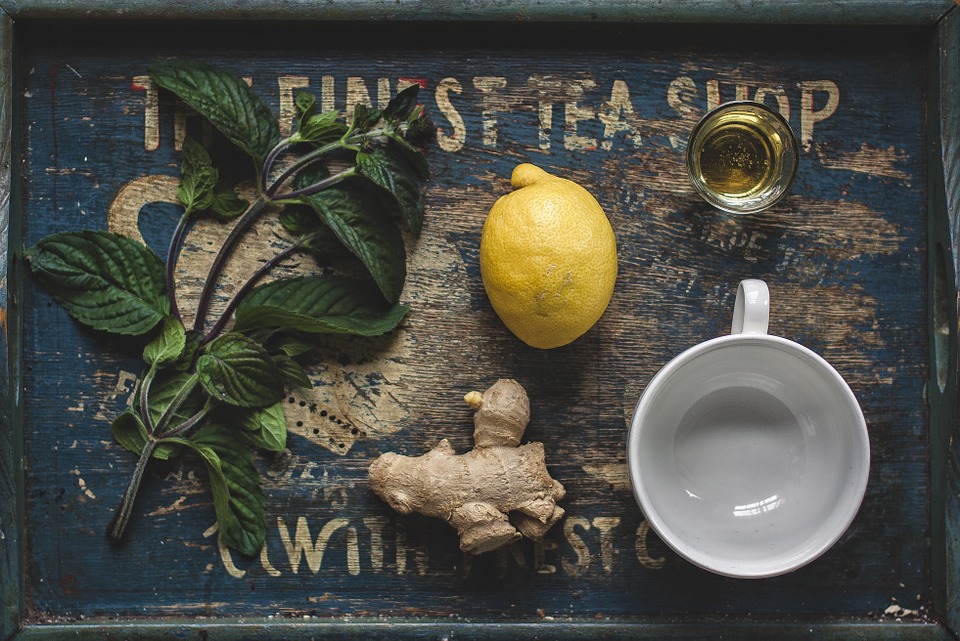 Ginger has been used for centuries as a remedy for treating a myriad of health conditions, such as the common cold, nausea, migraines, bone pain, or high blood pressure. Consequently, its medical properties have been recently studied in a wide range of scientific studies. As a result, researchers only had to confirm that the use of ginger as a medicine from antiquity is explainable, given its impressive therapeutic properties.

Ginger is one of the most popular natural remedies for treating the run-of-the-mill cough and sore throats. Ancient healers would believe that ginger is a natural phlegm expectorant, presenting guaranteed results.

After conducting several studies, scientists have, indeed, uncovered that ginger is widely effective both in preventing and treating mild to severe inflammations of the respiratory system. Plus, thanks to its anti-cough, anti-inflammatory and anti-viral properties, it aids at treating the symptoms associated with colds, sore throat, or other respiratory infections.

According to the recipe found in James A. Duke’s book “The Green Pharmacy,” ginger may be used for gargle either as juice or prepared as a tea. When using it as juice, you must mix it with lemon juice, honey and vinegar. If you wish to prepare it as a tea, first you have to crush the root of the ginger before you place it in the boiling water. Afterward, you should leave the content to boil for about 15 to 20 minutes, so that the healing properties of the magic ingredient are released in the water.

Ginger tea is also highly effective in cleaning the nose, ameliorating mild to severe headaches, as well as treating various digestive issues. Whether you’re suffering from a cough caused by an allergic reaction or a cold, some freshly-grated ginger combined with organic honey may effectively ease the symptoms thanks to its analgesic, pain-relieving properties. Plus, this ingredient aims at treating the very source of your sore throat, thanks to its anti-viral, anti-inflammatory and anti-bacterial properties.