Hypoglycemia shows very low blood sugar. It occurs when the blood glucose (or sugar) drops too low to supply the body’s fuel needed for proper functioning. 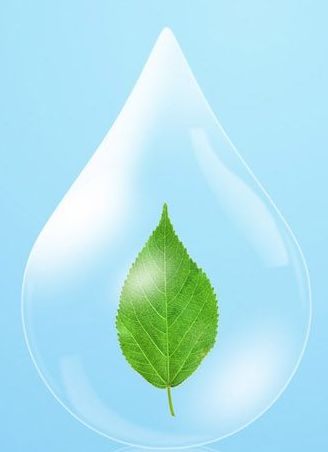 Hypoglycemia is not a disease but a condition caused by a variety of causes. The main types of hypoglycemia are:

– Rapid drop in blood glucose. Occurs when a person has been deprived of food intake for several hours. This type of hypoglycemia is commonly associated with high levels of insulin in the blood, administration of drugs, consumption of alcohol, hereditary disease that affects the metabolism of carbohydrates or other medical conditions.

– Slow decrease in blood glucose, also called postprandial hypoglycemia. Occurs after 3 to 4 hours of ingestion a meal. This form of hypoglycemia may be caused by a hereditary deficiency of an enzyme in galactosemia, or by full or partial removal of the stomach surgery.

Sometimes, the cause may remain unknown. Slow decrease in blood glucose that occurs in 1 to 2 hours after ingestion of a meal may be caused by rapid emptying of stomach contents into the intestine.

Rapid drop in blood glucose is generally determined by a serious medical condition, while slowly lowering blood glucose (in the absence of intestinal surgery) does not imply the existence of a disease.

Most commonly, hypoglycemia occurs as a complication of diabetes treatment (diabetic hypoglycemia) when administered large doses of insulin or other hypoglycemic drugs. Less common causes are: ingestion of drugs such as monoamine oxidase inhibitors, quinine sulfat , salicylates (including aspirin), pancreas, liver or kidney diseases, or hereditary diseases affecting metabolism.

Symptoms of hypoglycemia may vary from case to case, as low blood glucose concentrations can vary from mild to moderate and severe. Symptoms worsen as the blood glucose level drops. In healthy people, blood glucose (between meals) can range 70 to 110 mg/dl.

Some medications , such as beta-blockers commonly used to treat hypertension may mask the symptoms of hypoglycemia. Frequent and severe hypoglycemia make the patient unable to recognize the first symptoms such as tremors, increased heart rate, sweating (hypoglycemia unconscious). However, who are not aware of this disease will notice late syptoms that affect the nervous system – iritability and confusion, if blood glucose level drops very low.