Inflammation in the body is the reason for many chronic diseases such as asthma, arthritis, inflammatory bowel disease or even multiple sclerosis. Although most of the people choose to take prescribed medication when diagnosed with such a medical condition, sometimes it is nature who has the right solution. 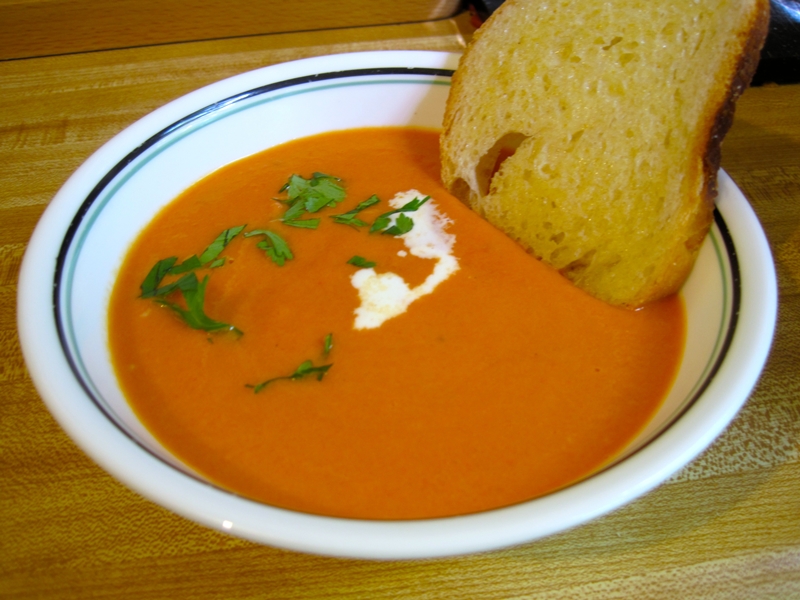 Prescribed medication has many side effects, sometimes worse than the symptoms of the disease we have. Why not try the amazing natural remedies that nature has to offer? You can also address inflammation through lifestyle and diet changes.

How to Fight Inflammation?

One of the first steps that we should take in fighting inflammation is a change in diet. There are many food types that have anti-inflammatory properties, and one of them is turmeric.

Turmeric has been used for centuries in traditional Chinese and Ayurvedic medicine for its anti-inflammatory properties. It has also been widely adopted in the Western culture for the same reason.

In 2001, a study made on rats showed that turmeric dramatically dropped the production of inflammatory cytokines and increased the levels of anti-inflammatory cytokines in the body. Turmeric is currently used in natural medicine to promote digestive health and to treat the inflammatory bowel disease, ulcers, and Cohn’s disease. Turmeric can also prevent various types of cancer such as colon, breast, melanoma and leukemia.

Black pepper contains piperine, a substance that raises the body’s absorption of turmeric by 2,000%. It also helps the body fight oxidation and stimulates healthy digestion.

Tomatoes are rich in lycopene, a bright red carotene and carotenoid pigment that gives this fruit the beautiful red color, but also the antioxidant properties. Lycopene reduces the risk of cancer and helps prevent heart disease by lowering the cholesterol levels and keeping the blood pressure low. Lycopene is faster absorbed by the body when we eat cooked tomatoes rather than raw ones.

This is a delicious, colorful, vegan soup that takes only 15 minutes to prepare. It brings together all these three chronic-disease fighting foods, making this recipe an amazing natural remedy.

How to prepare the soup?

Fry the garlic and onion in the coconut oil for about one minute and then add the turmeric and cherry tomatoes. Cook them until the tomatoes are soft. Add the canned tomatoes, the chicken stock, the apple cider vinegar and the basil. Bring to boil, turn the heat to low, cover the pan and let it simmer for 5 minutes. Use a blender to get a creamy soup. Season with salt and freshly ground black pepper.

Easy to make, tasty and a natural remedy for so many medical conditions.