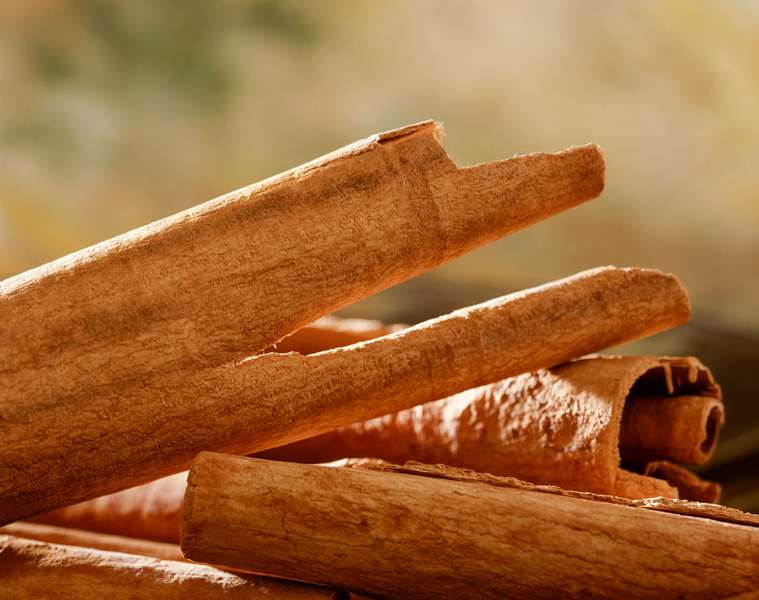 First, you need to place the cinnamon sticks in a glass jar. Afterward, pour some virgin olive oil so that the sticks are covered completely. Close the jar and let it stay at room temperature for about three weeks. Remember to shake the content every day. After the three weeks have passed, strain the obtained content using a cheesecloth.

Pour the obtained oil into a dark-colored glass bottle. Now, your homemade cinnamon oil is ready to use! Cinnamon oil does not only taste great, but it also smells amazing. And the combination of cinnamon sticks with olive oil will definitely improve your overall health. Cinnamon encompasses powerful antioxidant compounds and contributes to protecting the body from the harmful effects of free radicals.

Studies developed concerning cinnamon oil show us that this marvelous ingredient presents the properties of an effective brain tonic that relieves and prevents tension, memory loss, and anxiety. Additionally, cinnamon oil is proven to improve the right functioning of the brain.

As a result of detailed studies, scientists point that cinnamon encompasses compounds that present positive effects on the organs in the body, especially for people suffering from diabetes.

Studies show that this marvelous ingredient enhances the right functioning of the urinary tract, eliminating harmful bacteria and fungi. Thus, cinnamon oil is quite a popular natural remedy for treating these health conditions.

Another plus that comes with using cinnamon oil is that it presents a positive influence on the right functioning of the colon, lowering the risks of developing colon cancer.

This flavorful ingredient is also widely acknowledged as being effective in treating bloating issues and promoting a healthy digestion.

Cinnamon oil is a popular treatment for the common flu and sore throat as well. With the cold season approaching us, it is best to protect yourself by benefitting from the amazing health properties cinnamon oil encompasses.