Spirulina is a variety of blue-green algae that is rich in antioxidants, protein, carotenoids, vitamins and minerals. Its properties protect the cells from damage. Spirulina is considered a super food due to its content in gamma linolenic acid, B-complex vitamins, selenium, beta-carotene, iron, manganese, copper and zinc. Even though spirulina contains so many nutrients, there is a risk of contamination with toxic substances called microcystins. Also, during its growth, it can absorb heavy metals from the water. Considering these facts, buying spirulina from a good company is essential. The studies show that spirulina may protect against allergic reactions, have anticancer and antiviral properties and boost the immune system. 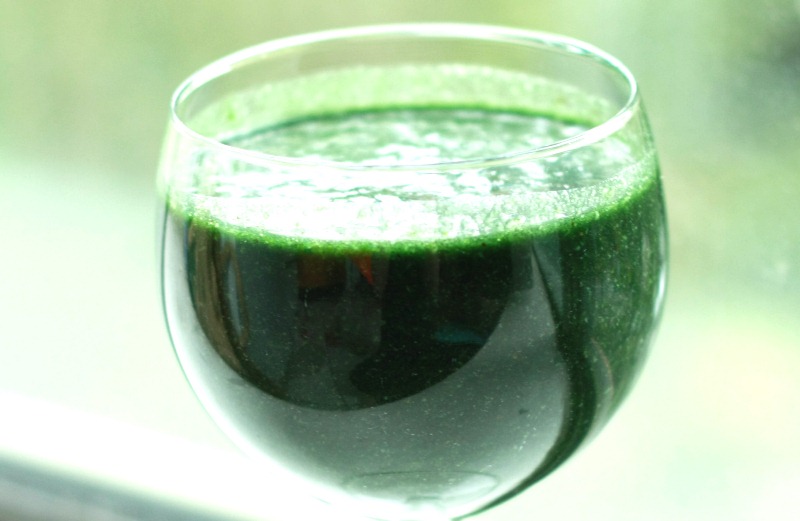 Evidence showed that spirulina helps protect the liver against cirrhosis and damage, especially in the case of those who suffer from chronic hepatitis.

A few studies revealed that spirulina increases the production of infection-fighting proteins, antibodies and other cells that improve immunity. It also helps prevent chronic illnesses and infections. However, it was not tested on humans yet. It proved itself efficient until now in one clinical trial that involved humans.

During a placebo-controlled study, ingesting spirulina seemed to reduce leukoplakia in people who chewed tobacco. In the spirulina group, the lesions were more likely to disappear than in the placebo group. However, more research needs to be done in this field.

62% percent of the spirulina content is made from amino acids. Being a rich source of nutrients like protein, spirulina has been used as a supplement. Even though spirulina contains increased amounts of proteins, you still need to take large quantities to see the effects. Other foods rich in protein provide the daily necessary by ingesting smaller doses.

Antibiotics are well known for their ability to destroy unwanted micro-organisms in the body. On the other hand, they also kill probiotics, the good bacteria in our body, such as Lactobacillus acidophilus. The death of these probiotics usually causes diarrhea. During a test tube, spirulina has helped the growth of probiotics. This test hasn’t been made on  humans.

Spirulina contains an important nutrient for eye health. Zeaxanthin is essential for the wellbeing of your eyes. As a result, spirulina can help reduce the risk of age-related macular degeneration and cataract. More tests are needed in this field.

A few tests have revealed that spirulina protects the body against allergic reactions. It stops the release of histamines, the substances known to have a major contribution to allergy symptoms. Symptoms like hives, runny nose, soft tissue swelling and watery eyes can be alleviated by the ingestion of spirulina.

For this recipe, you need a bottle filled with 2 liters of water and ¼ tablespoon of spirulina powder. Mix it all together in the bottle and drink the mixture immediately.

Due to spirulina’s potential for side effects, it is recommended to take supplements only under the careful supervision of a doctor. Even if this product seems safe, in high doses, it can be easily contaminated with toxic substances. So, talk to your doctor before taking spirulina.