We’ve all heard about the miraculous powers of this spice at some point. Ginger can help soothe your digestive system, reduce inflammation or reduce any pain that you may have. It is also delicious when cooked, and it will definitely “spice up” any meal you plan to season. Coming straight from Asian, Caribbean and Indian cuisine, the taste can be savory as it is sweet. 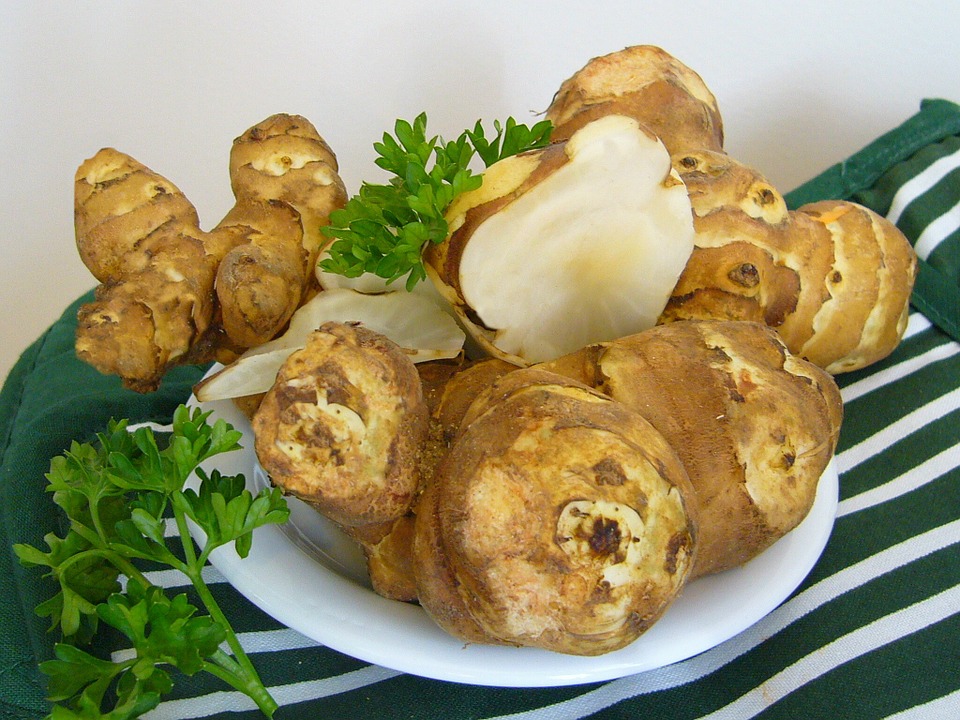 Ginger is a relative of turmeric that grows mostly in India, Africa, South-East Asia and Australia. The root has a spicy flavor that is almost pepper-like, but it can be used to enhance the sweetness of certain desserts. The main compounds found in ginger are the zingiberene which is rich in gingerols (hence the name). Scientists say that these exact gingerols are what give spices such as black pepper or chili their “hot” taste.

Studies have been conducted on ginger, and it was proven that it is indeed rich in medicinal properties. Many studies published in journals claim that ginger is anti-inflammatory, antioxidant, antimicrobial and some studies even claim that it displays anti-cancer properties.

As a result, from regular ginger consumption, you protect yourself against swelling, ulcers, joint pain and arthritis. You can also use ginger to fend off bacterial and fungal infections such as Salmonella or E. coli.

Ways to Use Ginger

Ginger can be cooked in many ways to make use of its antioxidant properties. Regardless if your plan is to use fresh ginger or dried ginger, we have a recipe for you which your health will obviously adore. Here are some tricks on how you can add ginger to your daily diet:

Chop or grate around 1 inch of fresh ginger and pour one cup of boiling water over it. The cup is to be covered and left to infuse for about 2-6 minutes (depending on how strong you want the tea to be), and afterward, it is ready to drink.

This tea is similar to the ginger tea above, but it uses dried ginger that has been dried beforehand. By pouring a cup of water over half a teaspoon of ginger, you will end up with a very powerful antioxidant beverage which you can sweeten with honey or lemon.

It’s best recommended to talk with your doctor first if you want to take any supplements, but it is known that ginger supplements can prevent the feeling of pain in the muscles caused by intense exercising.

Adding ginger to a stir-fry, soup or any kind of cooked meal will give that tasty kick as well as a healthy boost. Add it at the end, because the less you cook it, the fewer properties are lost during the cooking properties. You need to heat it just enough so that the antioxidants are released.

Ginger intake should always be associated with some sort of exercising. But overall, ginger is a great home remedy that is packed with anti-inflammatory, antioxidant and antimicrobial properties which are crucial for your health.