A sore throat and a runny nose are some of the first symptoms of a cold or the flu. Natural remedies can help you get rid of those symptoms in a very short time, so don’t hesitate to use them. There are natural remedies created especially for specific problems. For example, some home treatments are efficient in treating a sore throat, as you can see below. 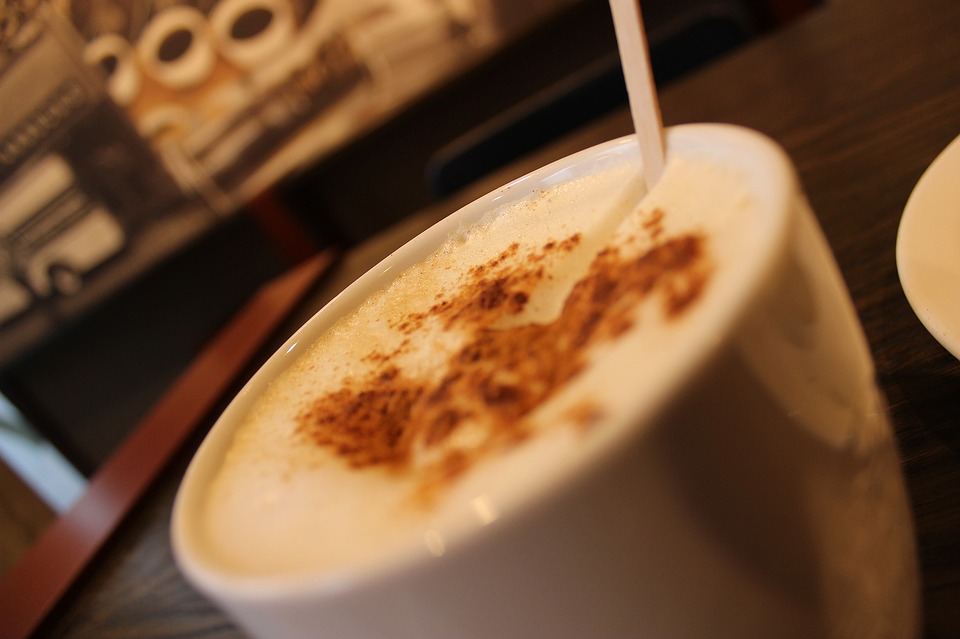 The following solution is a delicious mix of powerful natural remedies for a sore throat. You will enjoy its taste and smell, as well as its health benefits. This wonderful remedy is a drink made of warm milk, cinnamon, ginger, and raw honey.

In order to understand how this drink relieves the cold symptoms and sore throat, let’s see the health benefits of every ingredient.

Scientific studies revealed the amazing proprieties of cinnamon, explaining once again its popularity in traditional medicine. Cinnamon has anti-inflammatory, antimicrobial, antibacterial, antiseptic, and antioxidant proprieties. Moreover, cinnamon is also an immunomodulatory agent. All these attributes make cinnamon an extraordinary remedy for colds and the flu, as well as an immunity booster.

Ginger is a natural analgesic, which can be used for relieving all kinds of pain and sore, including a sore throat. From ancient times, ginger has been used together with honey for easing the symptoms of allergies and colds, such as cough, throat sore, or the congestion of the sinuses.

This herb also has antibacterial and antifungal proprieties. Due to these, ginger can be very efficient in treating a sore throat. Not only that it numbs the affected area, but it also kills the bacteria that causes the inflammation or the infection.

When having a cold, you may also experience symptoms such as nausea or even vomiting. Ginger will also help you to ease these disturbing symptoms.

Raw honey is considered to be one of the most efficient natural remedies when it comes to colds and the flu, due to its anti-inflammatory proprieties. Honey calms down the inflammation of your throat, and it helps your body to heal any wound quicker. Moreover, honey contains enzymes that have antiseptic proprieties. This means that honey can also fight infections.

Warm milk has a calming effect. It will temporarily relieve a sore throat, but it will also help you sleep better. Getting enough sleep is hard when you have a cold, but it is vital for your healing.

How to Prepare the Drink

To prepare this aromatic and powerful remedy for a sore throat, you will need:

Warm the milk, without boiling it. In a glass or a cup, mix the honey, cinnamon and the ginger until you obtain a paste. Pour the warm milk over it and mix once again. Pay attention not to pour hot milk, because, this way, the honey loses its health benefits.