Marigold (calendula) has been traditionally used for its anti-inflammatory properties, which are due mostly to the content of saponins. These, along with its antispastic and vulnerary qualities, make marigold an excellent remedy for the body’s pathologic reactions to external aggressions. But marigold, as has been proven by various scientific studies, also has a direct antiinfectious activity and fights not only microbes and viruses, but also parasites and fungi. 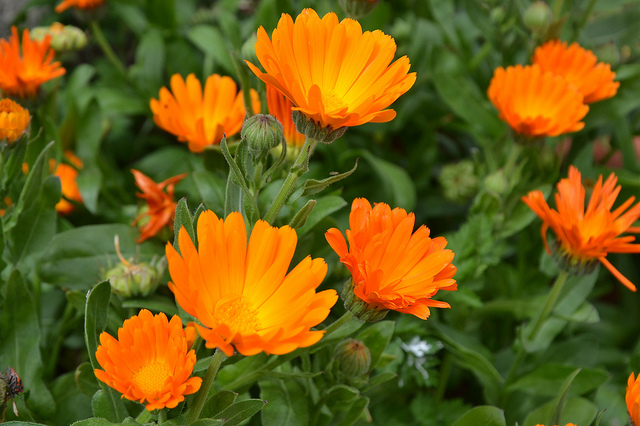 Medicinal uses of marigold related to its antiinfectious activity