Two of the most important roles of the pancreas are producing the enzymes needed for digesting proteins and fat and producing the insulin needed to control the glucose levels in your blood. 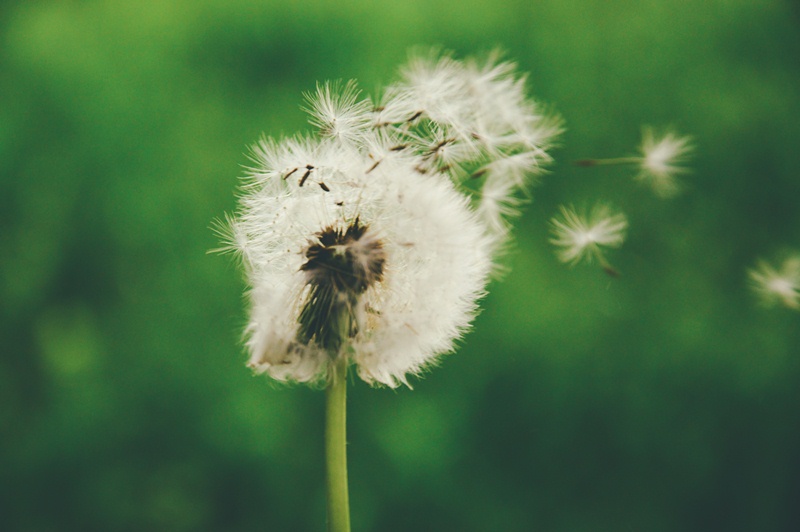 Diabetes, pancreatitis, and cancer are the diseases that are mostly associated with the poor functioning of the pancreas. Diabetes appears as an insufficient insulin secretion while pancreatitis (chronic or acute) appears as a result of the inflammation on the pancreatic tissue level. But out of all these, pancreatic cancer has a mortality rate of 100%. Barely 1 out of 5 pancreatic cancer patients survives through the first year after being diagnosed with this disease.

Your diet and your lifestyle are two of the main factors that determine whether your pancreas will lead a healthy life or not. Some studies show that there are plants that can keep your pancreatic functions at their best, which will, in turn, keep you safe from other diseases.

Also known as the yellow gentian, this plant is the one that’s most beneficial for your pancreas. Usually, it’s the gentian root which you use to make these remedies. This stimulates the pancreas, the gallbladder and the mucous membranes of the stomach, thus secreting bile and digestive juices and raising the pancreatic functions.

Commonly known as the field horsetail, this plant is known for its beneficial effects on the kidneys. It is also very good for treating the damaged pancreatic tissue caused by inflammation from pancreatitis. This plant is so good because it’s rich in silicon, which gives it its healing properties.

Horsetail has also been proved to be anti-diabetic. A study conducted on rats with diabetes showed that a treatment based on horsetail extract can help regenerate your pancreas within the first 5 weeks.

Calendula Officinalis, or marigold, is anti-inflammatory, anti-genotoxic and cytotoxic. Because of this, this plant has really high therapeutic properties. Spanish researchers showed that marigold extract can inhibit the proliferation of tumor cells, including the pancreatic cancer cells.

This plant is also known as the common dandelion, and it’s a remedy that proved to be very efficient in treating the aggressive pancreatic cancer that is resistant to treatment. Canadian researchers discovered in 2012 that the dandelion extract can induce both the apoptosis and the autophagia of cancer cells (this means that they die).

Dandelion root also proved efficient in destroying malignant cells without attacking the healthy ones. The leaves are also helpful in detoxing your intestines, aiding in the regeneration of affected pancreatic tissue.

You probably know this as oregano, which is a plant high in antioxidants. The phenols within have the ability to fight diseases associated with the oxidation processes, such as diabetes. Oregano can also prevent hyperglycemia, keeping your blood sugar under control for a longer period.

If you are known to have pancreatic problems, it’s best to keep these plants in mind. Other such natural remedies which can help improve the pancreatic functions are olive leaves or licorice.