If you are planning on having your dinner out in the town but do not know which restaurant to choose, here’s one criterion that could help you: the cuisine they serve. Is it varied? Is it healthy? Is it tasty? Here are 4 cuisines from around the world that are not only healthy, but they are also very tasty. 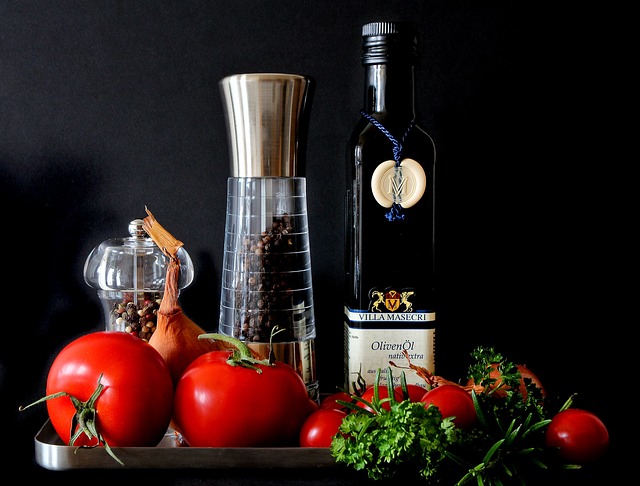 These foods are all about spices and aroma. The traditional cooking methods make use mostly of herbs, vegetables, and spices. The dishes can easily be served as home cooked meals for the entire family. The curries with fish or the soups with rice are an emblematic symbol for this cuisine. Spices like turmeric, coriander, cilantro or cumin are frequently used. Due to this high amount of spices, the rate of gastrointestinal cancers is very low in the population that consumes these dishes. Steaming, grilling or frying are the most used methods of preparing the food.

This is one the healthiest cuisines in the world: it’s low in calories and the ingredients used are very healthy. This is the reason the Japanese are known for their long life expectancy. Miso, rice, seaweed and soy products are often used in the traditional Japanese cuisine. Sushi is also another dish commonly used in Japan. It is very healthy, mostly because the fish that is being used in creating it is very rich in Omega 3 fatty acids.

Even when it comes to desserts, the Japanese eat nothing but healthy treats. They are made with natural ingredients such as rice or beans and frying is a very rare method of cooking. Foods are usually steamed, boiled or stir-fried.

Japanese are also known for the fact that after every meal, they drink tea. This is yet another healthy habit. If you are making some Japanese food at home, try to switch  white rice with brown rice. Avoid the foods that are fried and the tempura foods, which are very high in fat and cholesterol.

The traditional Mexican cuisine is known to be one of the healthiest in the world. The base in this traditional cuisine are tortillas made of whole grain, beans, and tomatoes. However, there is also the more westernized alternative of the Mexican cuisine. This one makes use of sour creams and cheese that is high in fats, as opposed to the traditional one that uses healthy sauces and vegetables. This cuisine is high in amino acids, good fats, and lycopene.

Also known as Mediterranean, the Greek cuisine is a healthy European concept. It is great for the health of the heart, since the amount of sodium used is really low. The high unsaturated fats are also a staple nutrient that can be found in the goat cheese, yogurt, fish, lamb, nuts, and seafood. Most of the meals are based on vegetables.