Studies show that by eating vegan dishes, you can actually improve your lifestyle. Recent studies show that the consumption of more vegetables and fruit to the detriment of meat could save the lives of 8.1 million people by 2050. And that is not all; it could save billions of dollars which are spent every year on health care and climate change, and would also considerably cut the planet warming. 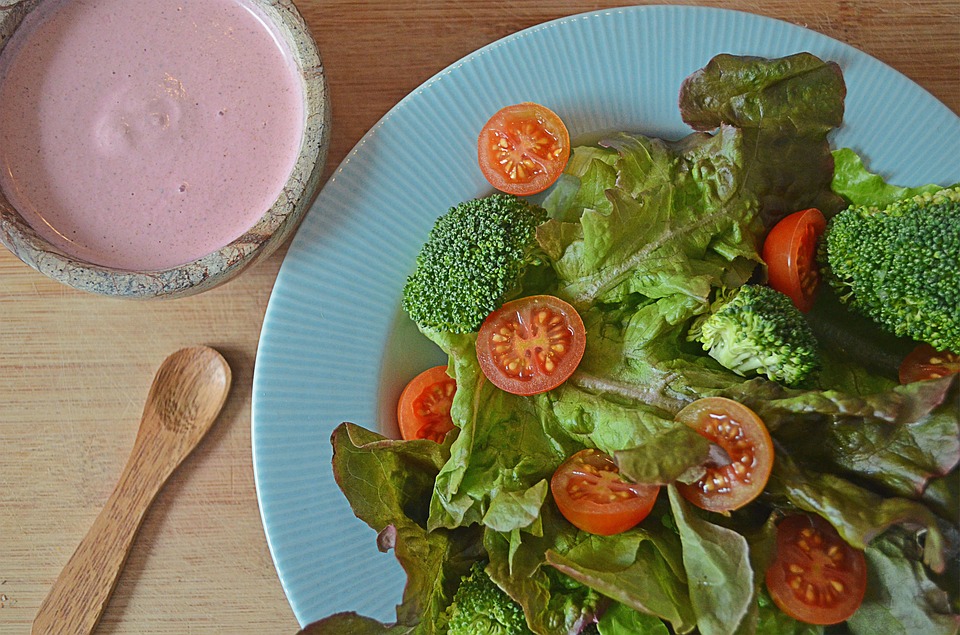 You might say that you cannot remove animal products entirely, but you can’t argue with science. Being a vegan doesn’t only help your health – but it saves the animals as well.

Just recently, in 2010, a study revealed that you could prevent emissions by going for a vegan diet, thus, stopping the climate change from worsening. To that, the Oxford University adds that if you replace meat with fruits and vegetables, you could prevent millions of deaths in the years to come. This is why many people recommend a vegan diet, because it has a greater global impact, being more beneficial to healthcare and climate change.

It was already expressed that you cannot go vegan right away, but rather, you should take it step by step. By lessening your daily meat and animal product intakes, you will slowly but surely come closer to the right direction.

Once the greenhouse emissions are reduced, it would come to the benefit of the economy by $570 billion.

It has been proven that affluent countries which consume meat on a daily basis have a higher rate of obesity. This is why, depending on the region, some measures to promote veganism should be taken. By lowering the calorie intakes in the Eastern Mediterranean, Western Nations and Latin America, the lives of the citizens would be prolonged and the obesity rates would be diminished.

In order to reach that stage, drastic changes need to be made globally. A 25% fruit intake increase needs to be done while 56% of the red meat intake needs to be decreased. It would also prove to be much better if humans reduced their overall calorie intake by 14%.

Not only that switching to a plant-based diet does wonders to cleansing your body, but it also cuts the calorie intake while still helping you receive the necessary minerals, fibers, and nutrients. These are exactly what you need to satiate the cravings of your body and fill your stomach.

By completely removing processed food and accommodating your body to this diet, you will notice that your cravings will subside. Refined foods can cause your body to go through nutrient deficiency, which is why it is recommended to get your nutrients from healthy fruits and vegetable diets, namely, a vegan diet.