Most people nowadays think of cinnamon strictly as a spice that lends its taste to dishes like apple pie and oatmeal cookies. However, cinnamon is much more than just a flavor enhancer for these traditional deserts: it has a long history of medical use and has been used for everything from treating colds to helping ease common digestive complaints. 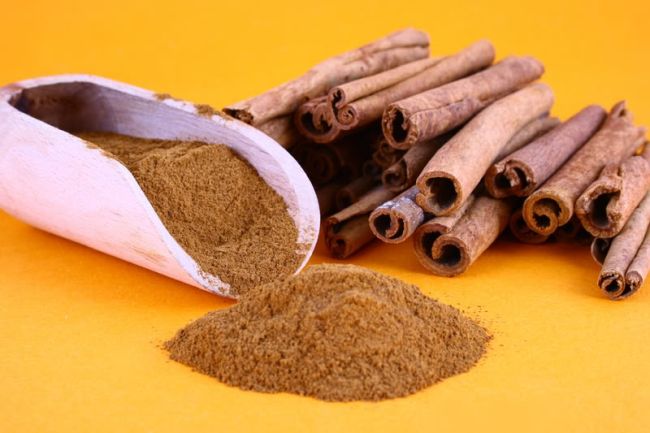 More recently, however, science has begun to discover that cinnamon may also be great for treating one of the most difficult diseases to plague modern medicine: Type 2 diabetes. This metabolic disorder is becoming so common that it has been labelled an epidemic – but cinnamon may be just what the doctor ordered to treat this chronic condition naturally.

What Current Research has Discovered

There is a growing body of clinical research to suggest that cinnamon might just hold the answer to healthy, holistic diabetes treatment.

In one study, published in the peer-reviewed Journal of Diabetic Medicine, Type 2 diabetics were given either a conventional diabetes medication or 2 grams of cinnamon in capsule form daily. At the end of this 12-week study, it was found that those who were treated with the cinnamon had lower overall blood sugar levels than those who were treated with conventional medications. The cinnamon group also, interestingly, presented with reduced levels of body fat.

This is backed up by other, independent research from around the world. One British review of eight other studies found that those studies were consistent in finding that cinnamon does indeed have a positive impact on blood sugar control. Another body of work from the United States showed that diabetics when treated regularly with cinnamon did present with better blood sugar control, lower levels of body fat and greater lean muscle mass.

Cinnamon is effective as a treatment for diabetics in many different ways, including the following:

Cinnamon slows stomach emptying, which can increase the sensitivity of the body to insulin and prevent blood sugar from spiking after a meal.The polyphenols in cinnamon are useful for diabetics also struggling with weight issues and appear to be able to help with overall glucose control due to enhancing the body’s use of insulin.Cinnamon also appears to be able to stimulate the body’s metabolism of glucose, which in turn lowers overall blood sugar levels.Cinnamon can help prevent other complications secondary to diabetes, including cardiovascular disease, high blood pressure and inflammation.

In short, this everyday spice may well prove to give diabetics who are tired of the side effects which go along with traditional treatment other, more natural options to cope with their chronic condition successfully and avoid some of the more serious complications that can accompany this disease.