Hot cocoa is the most powerful and beneficial drink for your health than any other food of remedy. Cocoa powder is a great source of flavanoids which are high in antioxidants. Antioxidants play an important role in one’s overall health – and are natural compounds found in some foods that help neutralize free radicals in our bodies. Free radicals are substances that occur naturally in our bodies, but attack the fats, protein and the DNA in our cells, which can cause different types of diseases and accelerate the aging process. 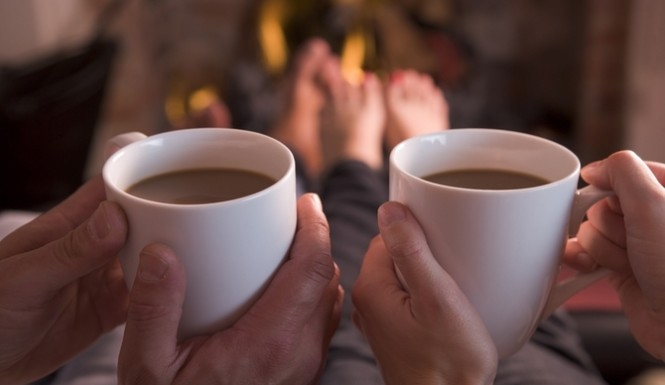 Furthermore, there have been studies done about the health benefits of red wine, but when measured on the same per-serving basis, the antioxidant concentration in hot chocolate was almost twice as strong as red wine. Cornell University researchers found that cocoa’s concentration was two to three times stronger than that of green tea and four to five times stronger than that of black tea

A study of 60 elderly people with no dementia found two cups of cocoa a day improved blood flow to the brain in those who had problems to start with.

Those participants whose blood flow improved also did better on memory tests at the end of the study, the journal Neurology reported.

Experts said more research was needed before conclusions could be drawn.

It is not the first time cocoa has been linked with vascular health and researchers believe that this is in part due to it being rich in flavanols, which are thought to have an important role.