The link between what we eat and our state of mind is tight. In spite of all this, a few of us are aware of our diet’s effects on our mental health, on our emotions and our behavior. 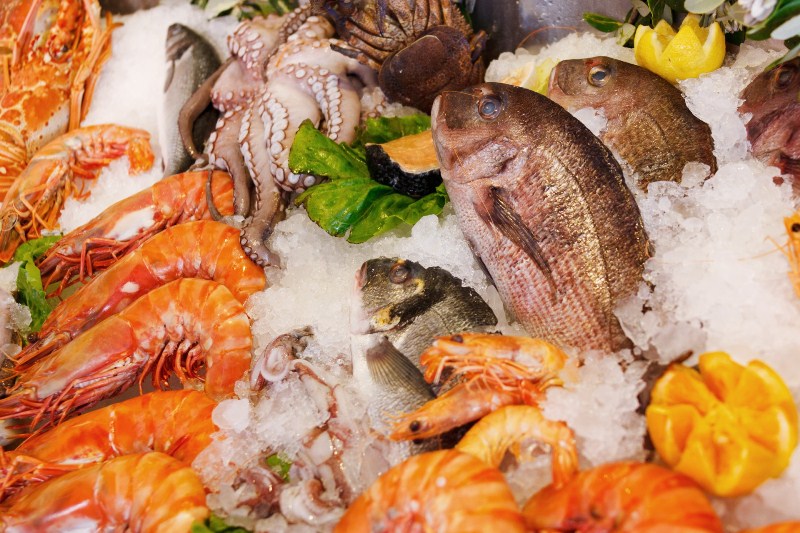 Studies have shown that the diet of depressed people is poor in certain nutrients. For instance, recent research has revealed an important link between the lower level of serotonin and suicide.

When the level of this neurotransmitter decreases under the normal limit, there can appear aggressive, impulsive  and even risky behaviors. At the same time, the imbalanced serotonin levels have been associated with:

Serotonin is a hormone that influences the mood. Our body produces serotonin from tryptophan – an amino acid (with tyrosine and zinc) which  helps to improve the state of mind.

Also, there are animal sourced foods that contain this amino acid:

You need to know that cooking these foods destroys the tryptophan. Because of this, the fruits, vegetables and seeds (which can be consumed raw) can be considered a better source of tryptophan.

There are other nutrients that stimulate the production of serotonin and have, at the same time, benefits on the brain: vitamin B3, B6 and magnesium. The best sources of vitamin B6 are cereals: buckwheat, millet but also seafood, seashells, lobster and shrimps.

Resveratrol is another strong antioxidant. It’s found in the red and black skin of grapes but also in dark chocolate – which increases the level of serotonin in the brain. Antioxidants reduce stress and inflammation in the brain, and they make us feel good.

Probiotics are also important for the intestinal health, and they prevent depression and negative feelings.

In addition, studies have shown that foods that contain omega three fatty acids can improve your mood and lower the risks of suicide. Also, a study was conducted on bipolar patients. They were fed foods that contain omega-3 fatty acids. The study was supposed to go on for nine months, but after four months it was stopped. The specialists noticed impressive results in the patients. The foods rich in this essential fat boosted their mood. Fish like tuna, sardines, herring or salmon are packed with omega-3 fatty acids.

So, whenever you’re feeling sad or tired, try to consume one of these foods and notice the improvement.