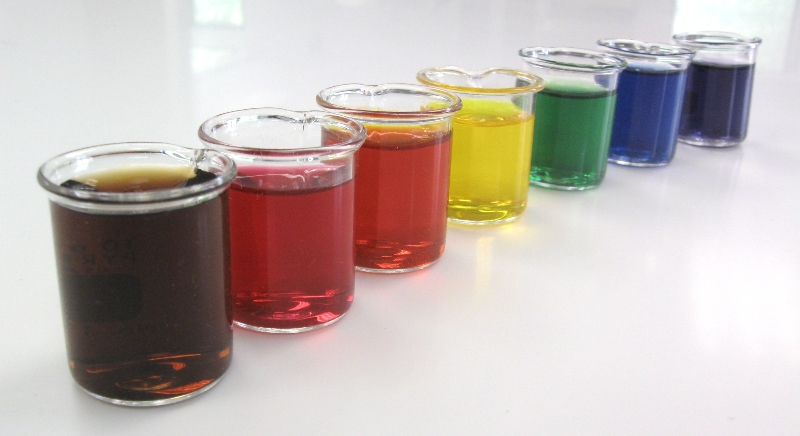 No, that’s not a typo. Many of us go about our daily lives without knowing that most of the foods that we eat are packed with harmful dyes. We already know what the main offenders are: candy, potato chips, and sugary drinks. But did you actually know what you were putting in your mouth when you were eating those? Also, do you know which ones of the dyes you should be avoiding the most?

Well, we are laying them out for you here, so that you know from now on:

This dye can be found in maraschino cherries, candies, and oral medication. Also called ‘Red #3,’ this has been labeled as a thyroid carcinogen, which is why its use has been banned in certain drugs and cosmetic products.

One of the most commonly used food dyes, red #40, or ‘Allura red’ can be found from cosmetics, vitamins and drugs and all the way to our favorite foods such as hot dogs, pizza, potato chips, jellies and cherry sports drinks. It’s usually the dye that gives such a vibrant color to the product, and it is said to lead towards behavioral issues in children.

Also found under the name of ‘yellow #5,’ this is found in foods that have that yellowish color to them. Candies, soft drinks, mustard, corn chips, and cosmetics are not spared from this dye, and it has been found that it leads to a hyperactive behavior in kids.

Also labeled as “green #3,” this is found in green canned foods and veggies (they have to preserve the color some way, don’t they?), desserts and jellies. Studies show that green #3 promotes tumor growth on the bladder, which is why it got banned from many countries throughout Europe.

Not so brilliant when you take the damage into account. Brilliant Blue, also known as Blue #1, is one of the most controversial food dyes on the market. It is believed that products containing this dye can lead to a blue-tinged skin, hypertension or even cause death. Scientists came to the conclusion that Brilliant Blue has the ability to enter the bloodstream, thus escaping the digestive system.

While these dyes are generally found in candies, you can also spot them in common foods such as cereals, flavored yogurt, smoked salmon, salad dressing, pickles, hot sauce, salsa, and applesauce.

Shocking, isn’t it? This is why you always need to check the labels of your foods before consuming them. No matter how much of a health freak you may be, food dyes can still find a way to sneak themselves into your daily meals.