Lysine and arginine are two aminoacids which play an important role in the control of anxiety. A deficiency of one or of both of them has been proven to raise the anxiety levels in human subjects as well as in animal models. Lysine is an essential aminoacid (the body cannot produce it by itself) and thus is has to be taken wholly from external sources, while arginine is a conditionally essential aminoacid (the body produces it, but in smaller quantities than those required physiologically), which means that it has to be consumed through diet, though a relative lack of it will not cause immediate health problems. The daily requirements vary between 800 mg and 3,000 mg, for lysine, and between 400 mg and 6,000 mg, for arginine. 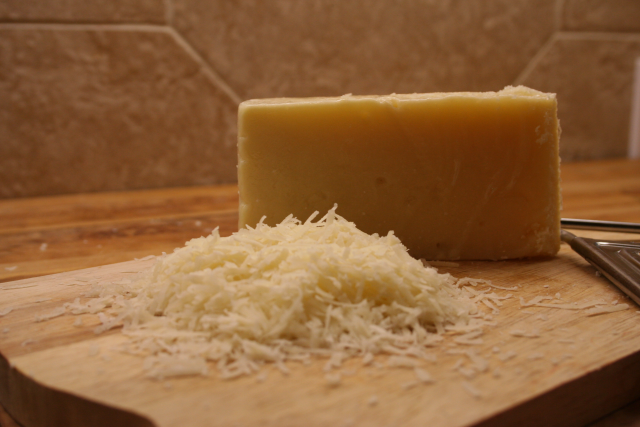 Foods high in both lysine and arginine

Foods high in lysine and low in arginine

Foods high in arginine and low in lysine