Top Natural Remedies Healthy Eating Do you have arthritis? Here is what you should not eat!

The pain that appears at the level of joints or their inflammation are the main symptoms of this condition called arthritis. They can be managed with the administration of non-steroidal anti-inflammatory drugs prescribed by your doctor, but another thing you should do is to be careful with the food you consume, just so that you won’t amplify your problems. 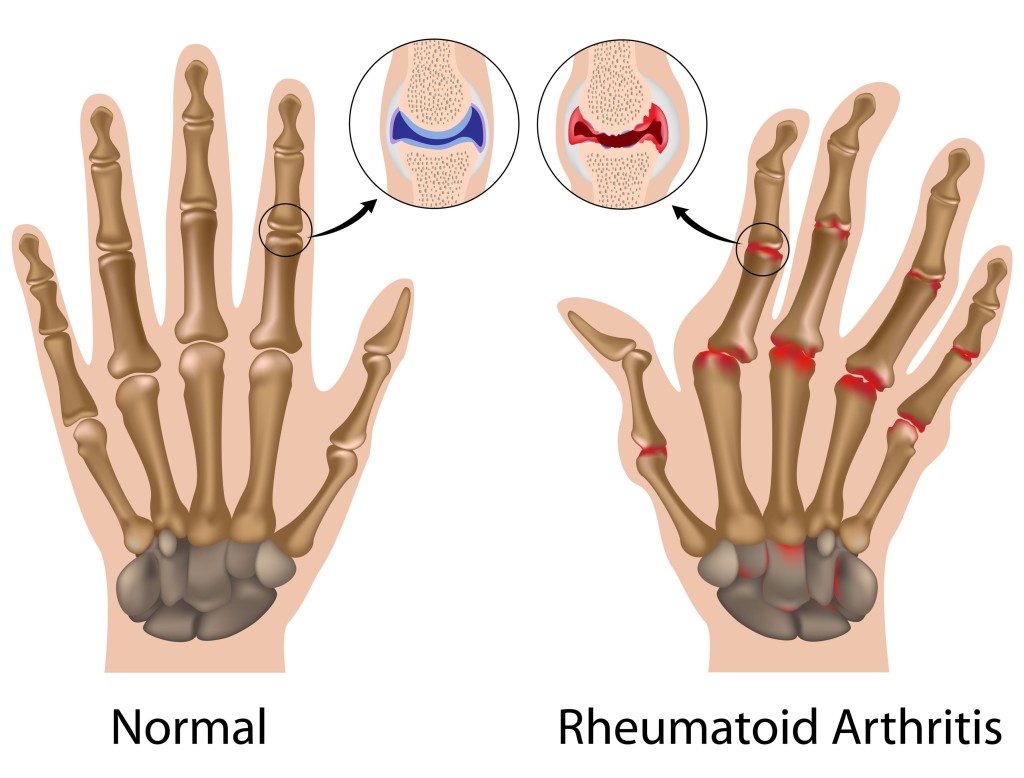 There is not an actual cure for this condition, but there are certain foods which are known for the fact that they make the symptoms much worse and ruin your days. Next, we are going to present to you the exact foods you should avoid.

Here, you can count in eggplants, tomatoes, white potatoes, bell peppers and chilies. They are really healthy for anyone, but for those who are known to be suffering from this condition, they are forbidden. The main reason for this is that they have the ability to trigger the inflammation of the tissue.

It’s ok to have 1 or 2 servings of red meat per weak, as it will help you to get the necessary amount of proteins and iron you need. It is important not to exceed this limit because red meat also contains a high amount of omega 6 fatty acids. This ingredient is also known as arachidonic acid and it has the ability to exacerbate the pain of the joints and the swelling.

Whatever the food, if it is fried, you should avoid it, especially if the frying process takes place in vegetable oils. They also contain omega 6 fatty acids and they have the same impact on the body, as described above.

The chemicals that are being used in the process of storing a certain food for a longer period of time than usual will definitely trigger and amplify the symptoms of your condition. Try to use foods that are as fresh as possible.

These products supply your body with proteins, but the type of proteins they contain will make the symptoms of arthritis even worse. They have an irritating effect on the tissue that surrounds your joints, but they can be replaced with other foods that can offer you the same amount of proteins, such as beans, nuts or tofu.

It’s no secret that sugar is bad for the body. The same goes for sweet beverages, which can cause potential inflammation. Choose a glass of water or herbal teas instead.

You might be an addict, but if you suffer from arthritis, you should give it up. Coffee makes your body acidic and this will lead to the inflammation of the joints. Go for green tea and keep in mind that decaf coffee will have just about the same effect.

Not only does alcohol have a negative impact on your body, on the overall, but it will also amplify the arthritis symptoms in almost no time. So, stay away from it even if you don’t suffer from this condition. It can also put you at great risk in the future.