Red meat is a very popular food, with beefsteaks, in particular, being highly appreciated all over the world. While there are significant benefits to this food item, it is overall recommended to be consumed in moderation. On the bright side, red meat is rich in iron and protein, providing plenty of energy per serving. But as a downside, it also contains a lot of saturated fat and cholesterol. 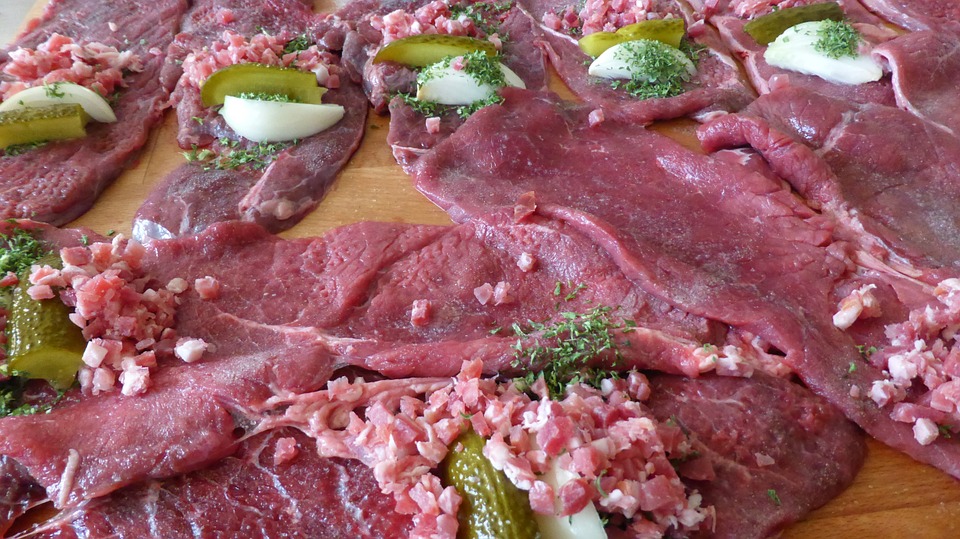 This is why specialists generally recommend to consume it in limited amounts and balance it with a healthy diet. Here are the benefits of cutting it down in case you are eating a lot of red meat:

An extended study has found that eating red meat in high amounts increases the chance of suffering a stroke. This is mainly due to the amount of fat and cholesterol, nutrients that can cause serious damage in the long run.

Fat and cholesterol not only increase the chance of having strokes, but they also lead to an increased body weight when consumed on a regular basis. Red meat is, therefore, one of the foods that should not be consumed often.

Red meat has been found to significantly increase the chances of developing Alzheimer’s when consumed in large amounts. Researchers suggest that, while iron is good for the body in moderate amounts, going over a certain limit increases the damage done by free radicals to the brain.

Numerous scientists suggest that cancer appears more often in people who consume large amounts of red meat than in those who only eat it in moderate amounts. Red meat is thought to be often tied to cancer in the liver and esophagus.

Fat and cholesterol are known to cause problems when it comes to blood circulation. High amounts of cholesterol make it harder for the blood to travel through the vessels, leading to increased risks of clots and heart attack. Studies have confirmed that increased consumption of red meat is a cause for these risks.

The high amount of saturated fat found in red meat has been concluded to lead to increased risks of type 2 diabetes when consumed often.

Red meat has also been associated with increased blood pressure when consumed in high amounts. This can lead to various health problems in the long run, from kidney damage to increased risks of having a heart attack.

Red meat brings high levels of cholesterol in your body, leading to plaque formation in the blood vessels. This is a regular cause of some of the problems already mentioned, one of the most common being the heart attack.

Red meat can still be consumed occasionally and in moderate amounts – nobody says you should disregard it. Just make sure it’s not part of your regular diet.