“Let food be thy medicine and medicine be thy food.” That is what Hippocrates used to say, probably having more than a few medicinal foods in mind. And while we will never know exactly which foods made it to Hippocrates list, we can say without any doubt that celery must have been among the most valued, especially if we take into account the numerous scientific studies that have confirmed its traditional uses. 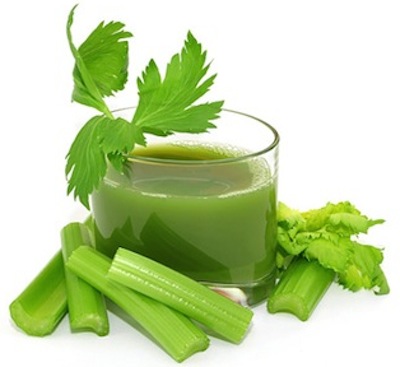 Celery is contraindicated during pregnancy (it can stimulate uterine contractions and thus cause a miscarriage) and breast-feeding and also two weeks before surgery (it exaggerates the effect of anesthesia on the central nervous system).

If consumed for extended periods, celery may cause photodermatitis. Therefore, it is strongly recommended the use of sunscreen lotions. Also, it is to be used with precaution by those suffering from kidney disease (because it may cause or exacerbate an inflammation) or low blood pressure.