For thousands of years, the oak has been viewed as a symbol of endurance and vitality, and for good reason. For example, there is an oak in California which is believed to be 13,000 years old, making it the longest living being on earth. And, as you might expect, the symbolic qualities attributed to the tree can actually be found as therapeutic properties in its fruits. 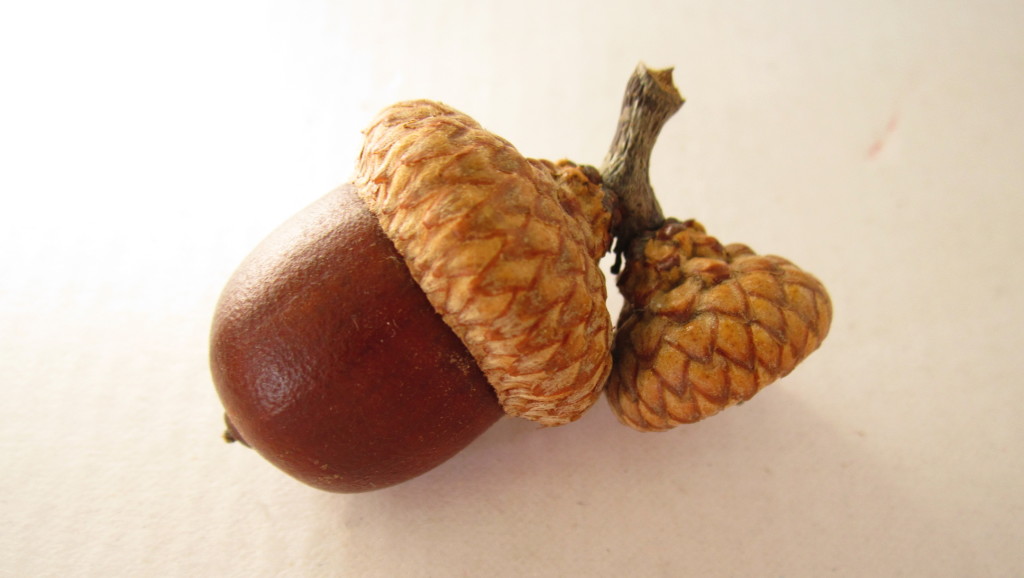 Composition and medicinal uses of acorns

Like most fruits, acorns are a good source of vitamins and minerals, though they also contain a great deal of tannins, which give them a rather unpleasant bitter taste. But their true value might be in certain substances that have been proven to have inhibitory effects on glutamate-induced calcium signaling and on acetylcholinesterase.

In an article published in Cell Death and Disease in 2013 we can read that “neurotoxicity in the mammalian central nervous system has been linked to glutamate.” Thus, an inhibition of the physiological action of glutamate can prolong neural cells’ life and vitality. And this is what acorns seem to be able to do, an article published in Biological and Pharmaceutical Bulletin in 2013 having demonstrated that “acorn extract inhibits synaptically induced frequent [Ca] spikes through multiple pathways such as ionotropic glutamate receptors, voltage-gated Ca channels and metabotropic glutamate receptors.”

The inhibition of acetylcholinesterase is toxic and even fatal if the inhibitor is irreversible. But if the inhibitor is reversible within a physiological time frame, the effect can be used recreationally (caffeine) or therapeutically (such are the cases of donepezil, galantamine, and rivastigmine, for example, which are drugs used for treating Alzheimer’s disease). A study published in European Journal of Clinical Pharmacology in 2012 demonstrated that “in terms of the effect, a 2-g single dose of acorn extract showed acetylcholinesterase inhibition (about 5%) similar to that of a 16-mg single dose of galantamine, in the first 24 h after administration.” This inhibitory effect makes acorns a suitable candidate for treating myasthenia gravis, glaucoma, postural tachycardia syndrome, Alzheimer’s disease, Lewy body dementia, Parkinson’s disease, autism, cognitive impairments associated to schizophrenia etc.

Other health benefits of acorns

Remove the caps from the acorns and boil them for 40 minutes, in four changes of boiling water. Remove the shells, dry and roast the acorns and then ground them. Use the powder as you would use a normal ground coffee.