The history of cannabis usage in medicine is impressively large. Hemp was mentioned in the Farmacopee of the Chinese Emperor Shen Nong – this is the oldest collection of rules for preparing medicines and it appeared in the 27th century BC. 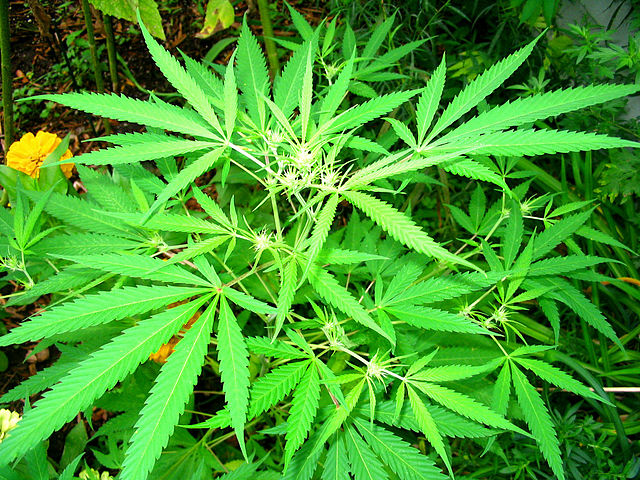 Shen Nong, the father of the Chinese medicine, talked about hemp as a universal remedy, effective for any disease. This plant was also used as a curative herb in Egypt, India and Ancient Greece. After long debates concerning the toxic effects of this plant, the Islam accepted the difference between using cannabis for medical purposes and using it for recreational purposes.

Hemp was legally used as an herb in the 19th century, in Europe and America. After the 20th century, its usage was gradually limited and forbidden, and in most of the world it has remained so until today.

There are many studies and records of persons who had successfully used hemp oil for treating cancer and different diseases, mild or severe. It is true though that the last thing the pharmaceutical industry and the governmental policies need is that people start growing hemp in their own gardens, even if it’s just for medicinal purposes.

According to a report published by Natural News, in early 2000, a research team in Madrid managed to cure rats suffering of cerebral cancer by injecting them the active ingredient in cannabis. Their discoveries were published in Nature Reviews Cancer.

Before them, in 1974, the scientists at the Medical University of Vienna discovered that the active ingredient in cannabis can reduce the development of tumor cells when it comes to lung cancer, breast cancer or leukemia in animals. That experiment was ordered by the National Institute in order to prove that cannabis actually compromises the immune system; because the results were not the ones expected, the experiment was rapidly vanished. In the last 50 years, different scientific studies about cannabis had the same fate.

One of them – whose results show that the active ingredient in cannabis activates the biological mechanisms which prevent the development of cancer cells and detain them to feed themselves and grow – was presented in 2007 in Los Angeles, during a conference of the American Association for Cancer Research.

After various experiments conducted in the 1950s, it was officially established that hemp is an excellent antibiotic. According to official and unofficial data (collected following the personal experience of different people), list of diseases cured with oil hemp includes:

– All types of cancer

Medicinal Marijuana – Legal or Not?

Unfortunately, in the majority of the states, the cultivation, commercialization, acquisition, possession and utilization of hemp are illegal and punished by the law. Hemp, known as cannabis or marijuana, is still considered a drug. In some European countries, such as Germany, Austria, Czech Republic, Poland or Netherlands, hemp usage for medical purposes is allowed.

Hemp oil is sold in some of the healthy food stores and it is obtained by cold pressing the hemp seeds. Although it has some valuable substances, this oil doesn’t contain the cannabis active ingredient which has the powerful curing effect. The best oil is the one made from the hemp female buds, meaning the upper parts of the plant.